Boys & Girls Clubs of Palm Beach County works to help youth of all backgrounds develop the qualities needed to become responsible citizens and leaders. The Club offers daily access to a broad range of programs in six core areas: character and leadership development; education and career development; health and life skills; the arts; sports and fitness; and technology.

Opening in 1991, in one of the city’s old firehouses, the Riviera Beach Boys & Girls Club truly had a humble beginning. Utilizing the bays where the fire trucks once stood, the Club welcomed nearly 100 children in need of services, but quickly reached capacity.

As Riviera Beach Elementary School was closing, the organization leased two of the buildings. The lease included the original schoolhouse built in 1927. This increased the facility to nearly 14,000 square feet, which enabled the organization to serve several hundred children on a daily basis.

From 1993 to 2010, the Clubhouse served thousands of young people, but the school buildings lacked amenities and were slowly deteriorating due to age. Thanks to a generous gift from the Max M. & Marjorie S. Fisher Foundation, Lesly Smith, Danielle Hickox Moore and Siro and Roberta DeGasperis a new clubhouse opened on November 13, 2010. This 22,500 square foot state-of-the-art facility opened its doors and welcomed the next generation of young people. 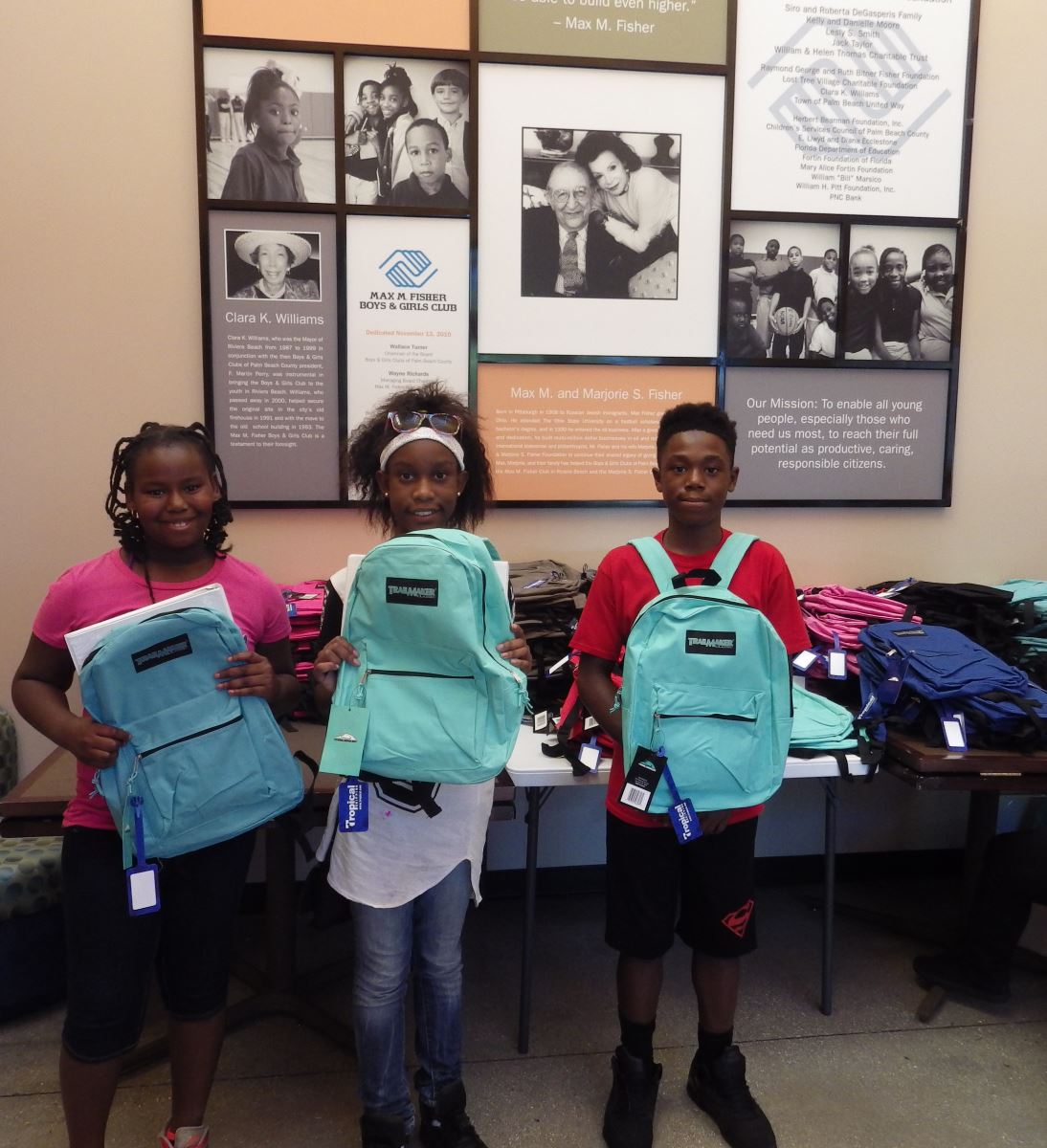 “We love the family nights! It’s fantastic that the Club cares about the kids AND their families. We love the Max!”