The Boys & Girls Clubs of Palm Beach County works to help youth of all backgrounds develop the qualities needed to become responsible citizens and leaders. The Club offers daily access to a broad range of programs in six core areas: Character and Leadership Development; Education and Career Development; Health and Life Skills; The Arts; Sports and Fitness; and Technology.

The Boys & Girls Club of Wellington opened in 1987 through the combined efforts of the Youth Activities of Wellington, Corepoint Corporation, Palm Beach County and Acme Improvement District.

The original site was on 17 acres in the Village of Wellington Park and included two baseball fields, two outdoor basketball courts and a 3,500 square foot building made possible in part by the generous support of the Alberto Vadia family

In 1998, because of Sandy Abouzeid, the Club doubled its size, bringing it to 7,000 square feet. But even with the expansion, the club’s limited size still forced the club to turn away hundreds of children in need.

Working in conjunction with the Village of Wellington, a new parcel in a high density area with a large youth expansion was acquired and a new lease was finalized. In 2012, thanks to a generous $1.5 million donation from Neil S. Hirsch, $600,000 from Palm Beach County, $700,000 from the Village of Wellington and numerous other donations, the organization broke ground for the new 22,570 square foot Neil S. Hirsch Boys & Girls Club in May. The new Club opened in April 2013. 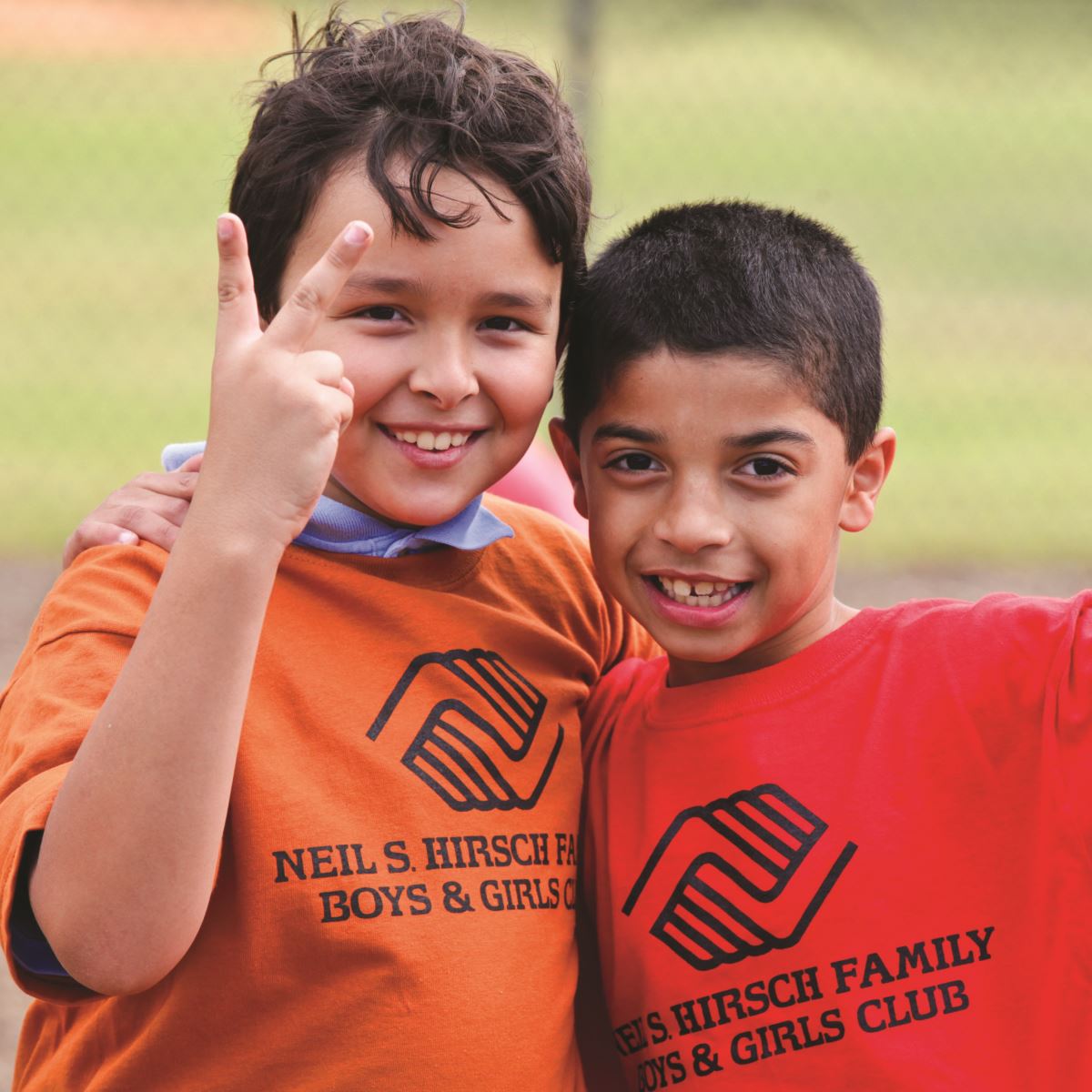 “The Clubs provide a sense of community and a safe haven for my children. As a single mother I appreciate the support and a chance to be with other parents, solve problems and gain more insight into how to be a better parent.”