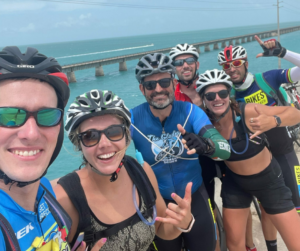 It’s a Florida Keys three-peat to remember for Anthony Frison, Jack O’Shea, Yann Parrot, and Zack Marcoux! The 3rd annual Bike the Keys Challenge was a 200-mile charity bike ride in the Florida Keys that raised more than $13,000 to help Club members in West Palm Beach to have the transportation needed to get to the Club every day. During the 4th weekend in April, the cyclists raised money for a new bus for the Florence De George Boys & Girls Club. The group of cycling enthusiasts which totaled six, left Key Largo, Fla. for Key West, Fla. riding all day before turning around at mile 0 and making the return trip to Key Largo on the following day. 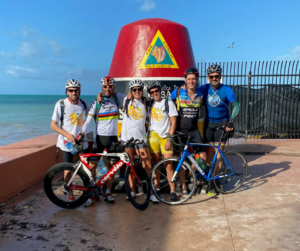 The money raised by the challenge goes to the new bus fund. This is important because the safe new transportation option ended a waiting list for nearly 90 children for the Boys & Girls Club in West Palm Beach. Without the new bus Club members did not have the option to take the bus to the Club directly after school.

“I would like to congratulate and thank all of the participants in the Bike the Keys Challenge. Their accomplishment and their commitment to our Club members are awe-inspiring,” said Vice President of Corporate Partnerships and Marketing for the Boys & Girls Clubs of Palm Beach County Eric Roby. “Their ride will have a lasting impact on our Florence De George Boys & Girls Club by providing safe transportation for all of our Club members to arrive at the Club directly from school and participate in our life-changing programs.”

The new bus is a critical addition by ensuring members can access the programing they need as close to 100% of students served by the Club do not have access to transportation after school. Without the bus, the Club members would not be able to attend the Club and would likey be forced to go to an empty house unsupervised until a parent could return home from work.

“When the ride became difficult our team pushed through by thinking of how the money we raised would help more than 200 children get to the Boys & Girls Club safely on a new bus. We are already planning the ride for next year,” said O’Shea. 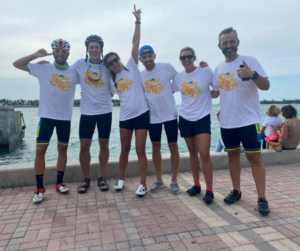 If you would like to donate to the Bike the Keys Challenge and help with the new bus fund, please click on the button below. 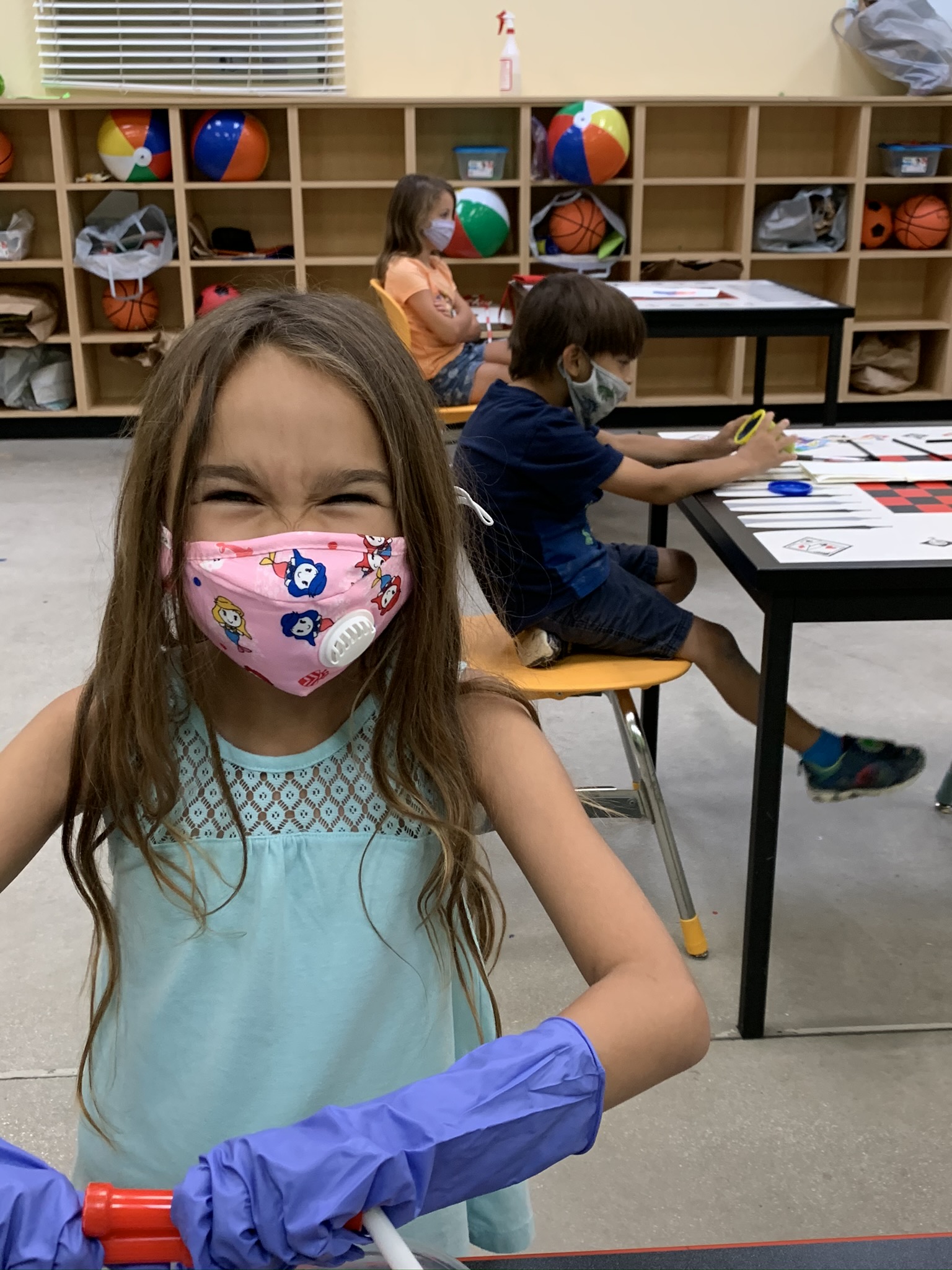 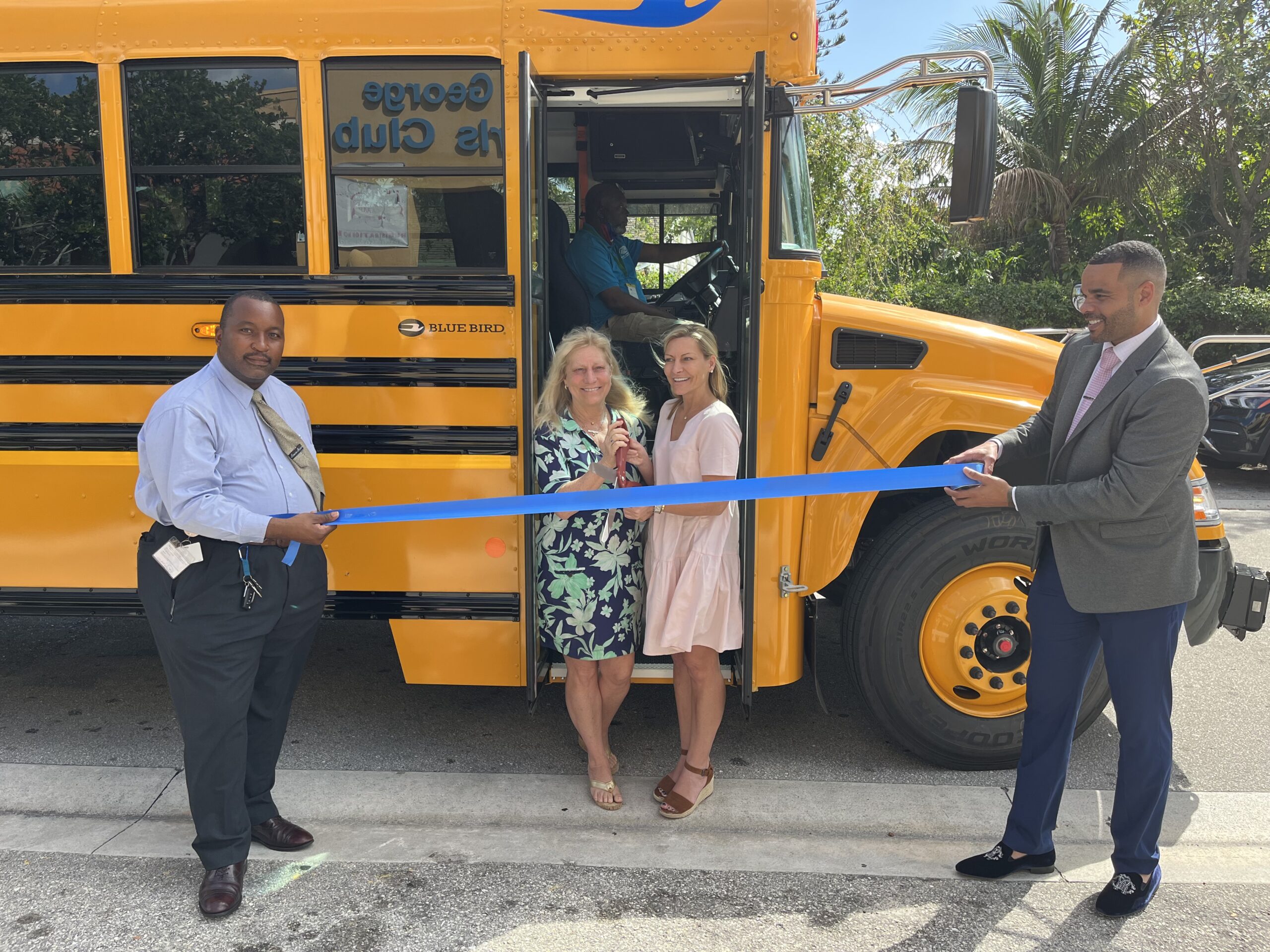 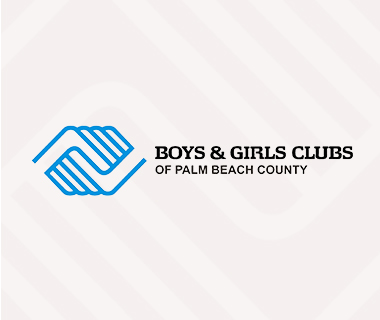 IHOP Trades Pancakes for Sneakers for the BGCPBC