“We would like to express our heartfelt thanks to everyone who contributed to making this incredible event possible, said event Co-Chairman Ana Ferwerda. “It means the world to everyone involved that we were able to raise a historic amount this year. We would love to encourage everyone to join us in supporting the Wellington Boys & Girls Club in the future.”

The Club’s largest fundraiser kicked off with a cocktail reception including a tarot card reader, jugglers, a magician performing mentalist magic acts, and contortionists performing inside of vehicles provided by Land Rover Palm Beach of Meyers Auto Group. The vintage circus theme was carried onto the ballroom where guests enjoyed a sit- down dinner including live performances by HyRyZe Band and a dance performance by Wellington Club members and Rainbow Circus Arts, performers. The 2021 Youth of the Year for Neil S. Hirsch Family Boys & Girls Club, Elizabeth Shelby sang “A Million Dreams” from the musical “The Greatest Showman.”

“This year’s Dinner Dance was a special one because we were able to honor Neil and his legacy,” said President and CEO for Boys & Girls Clubs of Palm Beach County Jaene Miranda. “We were excited to gather with the Wellington community to pay tribute to Neil and to raise funds for the essential programming that our children need.” 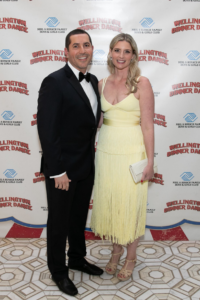 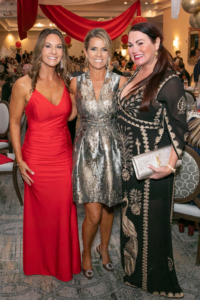 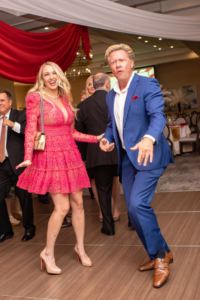 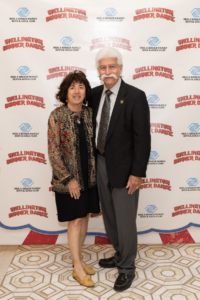 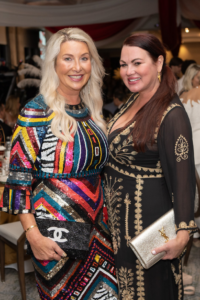 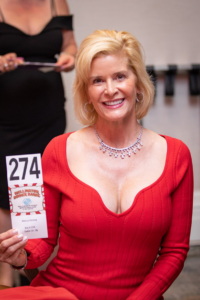 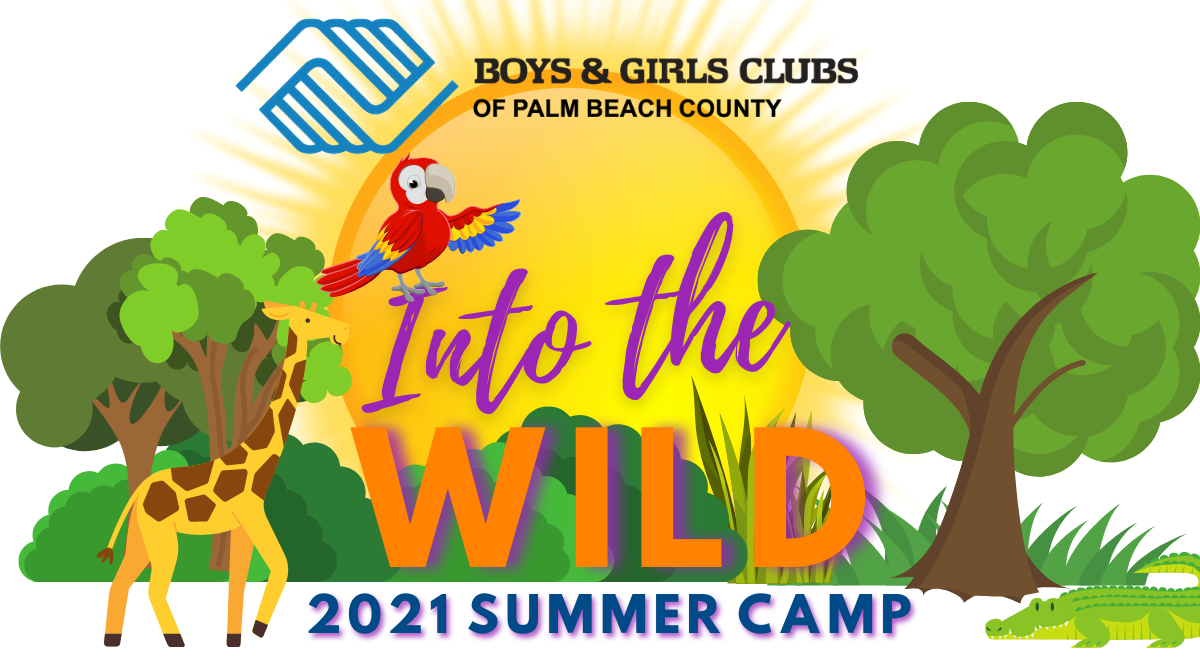 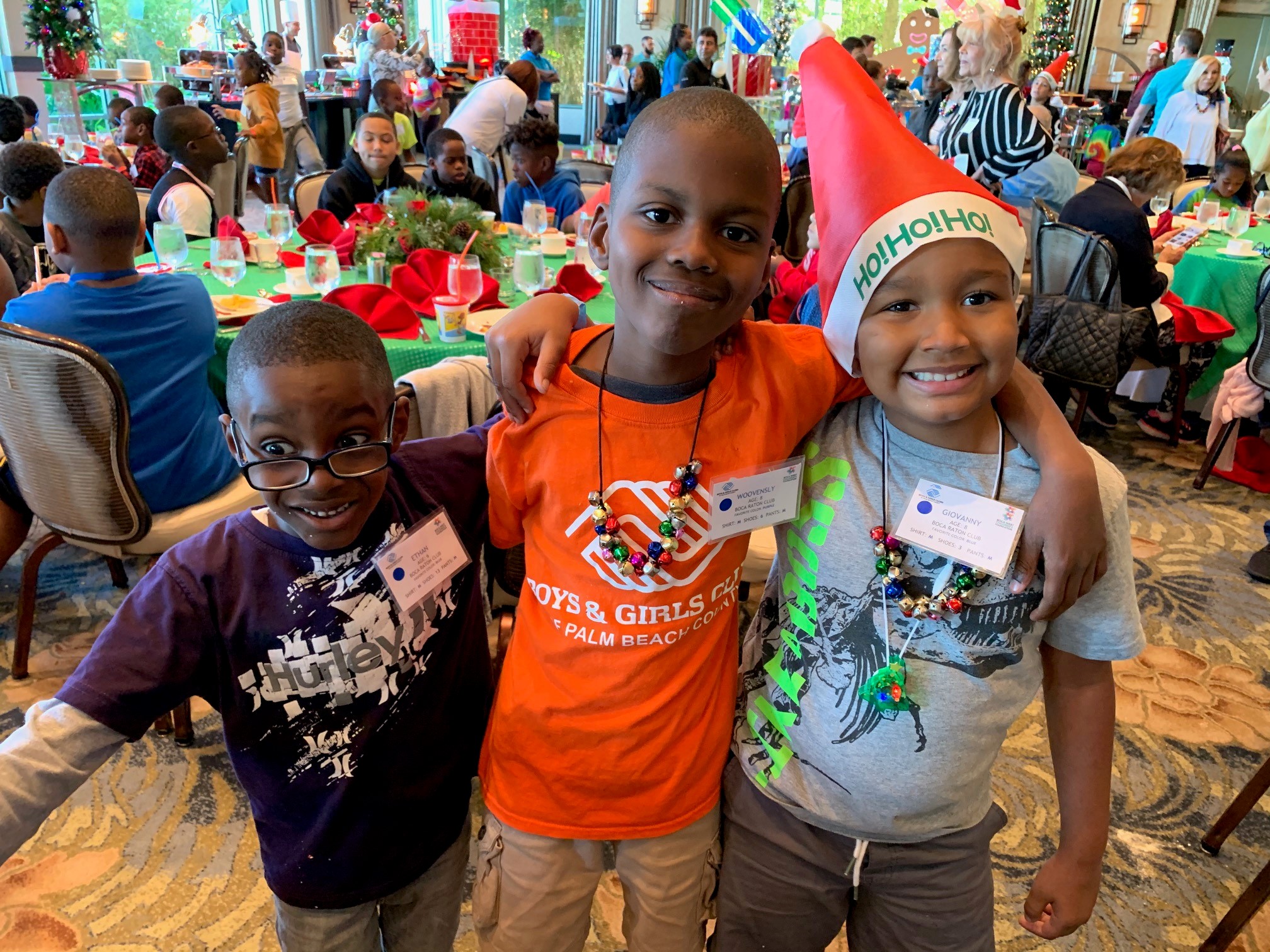 Save the Holidays with Virtual Gift Drive 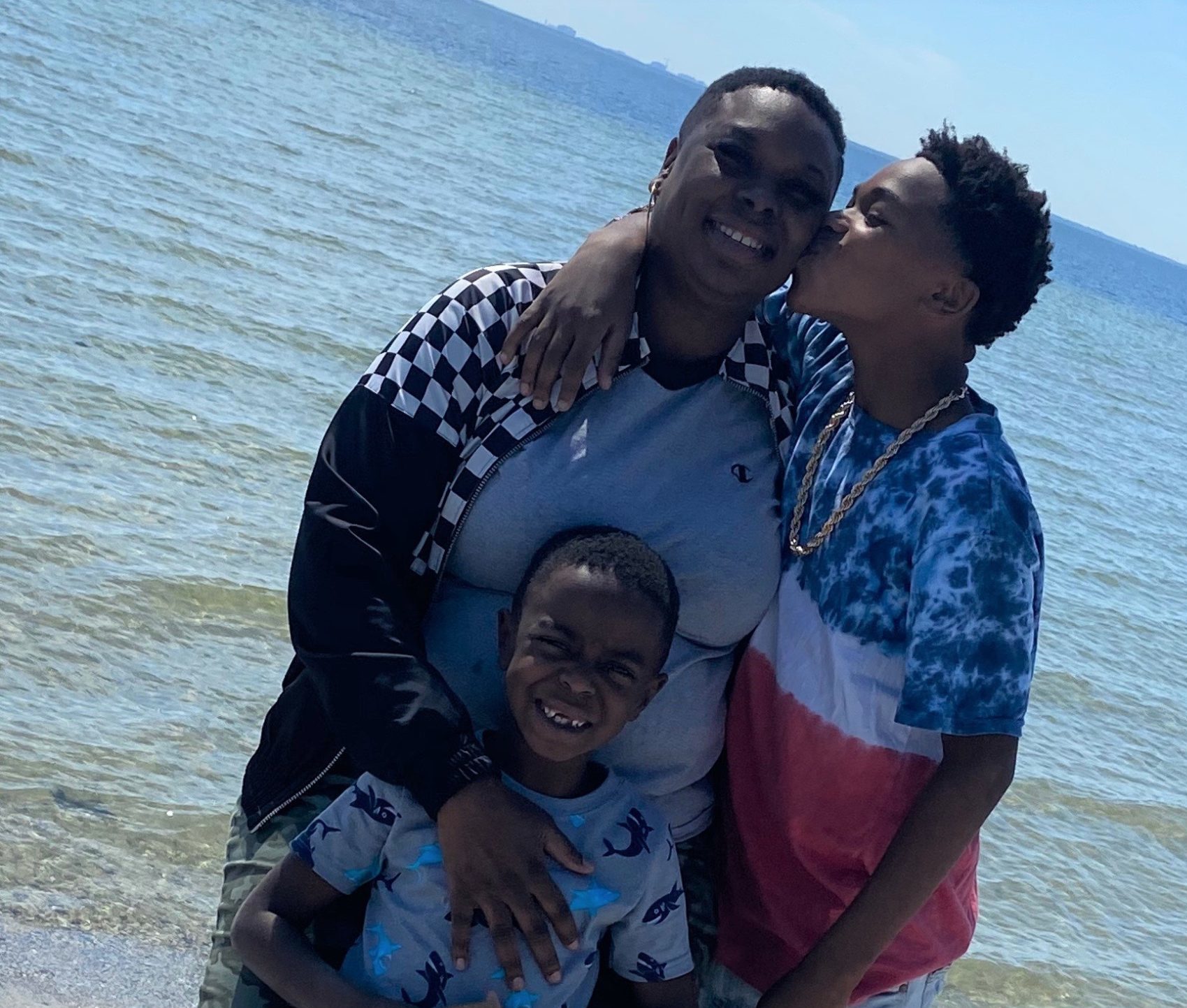 “Christmas in July” changes the lives of seven Club families