“After two years of not having the event, we are so excited to have raised so much for our Delray children,” said Co-Chair Susan Mullin. “This event truly shows the impact that the Boys & Girls Club has on our community children. Kathie and I are so grateful to be co-chairs for this event and to be a part of a cause that means a lot to so many people.”

Over a hundred guests enjoyed a cocktail reception outside overlooking the golf course followed by a dinner in the main dining room. The dinner began with the Atlantic Community High School honor guard presenting the Pledge of Allegiance. An opening speech was presented by Delray Advisory Board President William Costa. Guests also enjoyed a special violin performance by Delray Beach Club members. The 2022 Outstanding Service Award was presented to Honorary Chairs Kirsten & Tom Stanley, for their impact on the Delray community. The night ended with an exciting live auction presented by auctioneers Tom Stanley and Mason Delafield.

To make a donation for critical programming at Boys & Girls Club of Delray Beach, click on the button below. 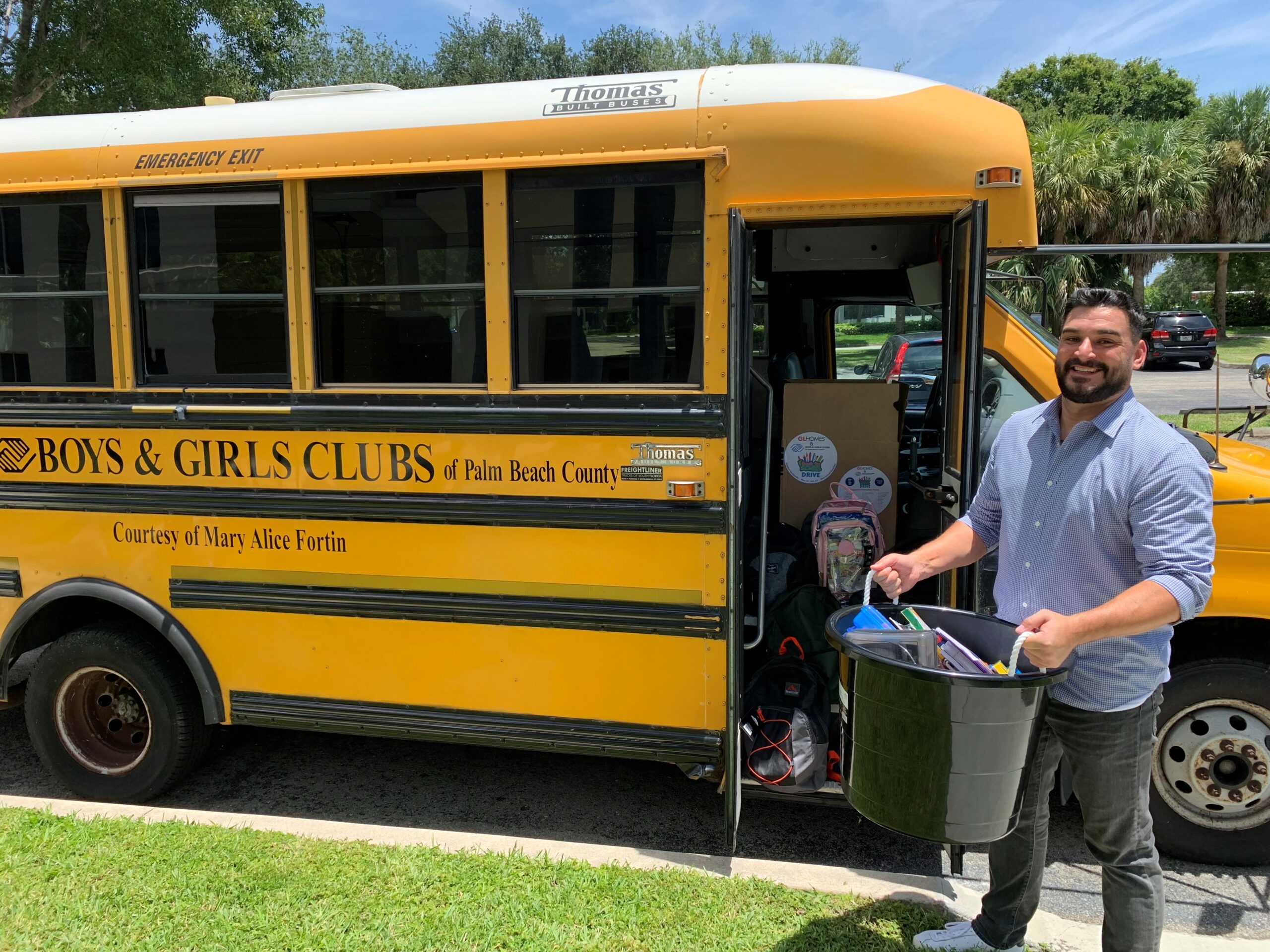 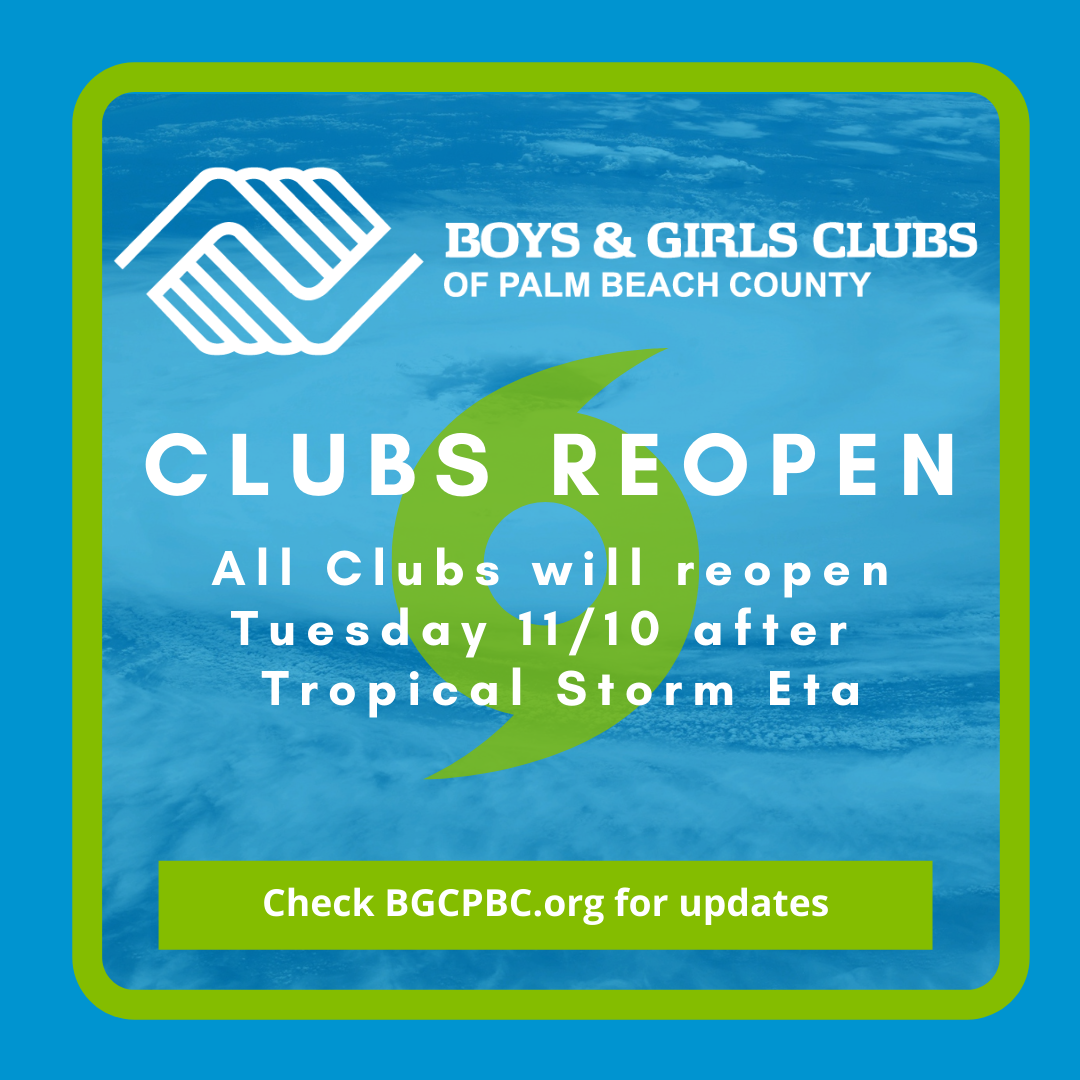