The World Champion Equestrian Triathlon kicked off with a force of high voltage energy as supporters came out to honor the memory of Neil S. Hirsch at a recreated and one-night-only “Players Club” pre-event on Sunday, February 6. World-renowned athletes and supporters came out once again on Monday, February 7 at EyeCandyLand in Wellington, Fla. for the 2022 World Championship Equestrian Triathlon to support Neil S. Hirsch Family Boys & Girls Club, raising a record-breaking $379,000. The entire event was held in honor of Neil Hirsch, the longtime supporter of the Wellington Boys & Girls Club who passed away in June.

“I think we threw the best pre-event that Wellington has ever seen in honor Neil. We were able to finish the triathlon with all of our celebrity athletes in the nick of time before the rain,” said Chairman Kathleen Gannon. “I truly believe the drizzles were Neil’s tears of joy that we continued his legacy in such a magnificent way to make him proud. I can’t thank our sponsors, our athletes, our horses, our volunteers and our community enough. This event changes lives for our boys and girls and it’s an honor to be a part of it every year! I love that our athletes all have smiles from ear to ear while providing for kids in the community.”

Shortly after, the dressage competition began with Paul O’Shea and Nacho Figueras sporting hot pink wigs for team Eye-Candy. The athletes danced to the rhythm of the beat with their horses. Robert Ross and Katherine Bateson awarded the best dressage performance to Bliss Heers with team Major League Show Jumping who tied with Emma Marlowe with team Trelawny. In addition to winning best dressage performance, team Trewlawny won best horse from Helgstrand Dressage presented by Olga Harfock and Sariah Hopkins of Showplus powered by Captive one.

After the dressage show, the competition moved to the polo field with Tony Capollo and Kris Kampsen as the announcers for the game. In the first game, team Trewlany competed against team Fords Garage where Daniel Bluman, Katherine Coleman and Delfina Blaquier, took the lead by three goals and advanced to the semifinals. The second game included team Major League Show Jumping featuring Pamela Flanigan, Bliss Heers and Louisa-Marcelle Eadie versus team Eye-Candy featuring Nacho Figueras, Paul O’Shea and Kendal Cox. Team Eye-Candy took the lead and advanced to the semifinals. The semifinals was an intense competition where husband Nacho Figueras with team Eye-Candy and wife Delfina Blaquier with team Fords Garage competed against each other. The score tied and Paul O’Shea took the win with the last goal advancing him to the finals against team Sebilion.

The final match was a competitive match as team Sebilion played aggressively against team Eye-Candy. Team Eye-Candy took the victory as Paul O’Shea won the final goal to seal them as the Gold winner for the 2022 World Equestrian Triathlon.

Click on the button below to see Horse Network’s wrap-up video of this fun and exciting event:

Click the button below to view WPTV’s preview coverage of the event: 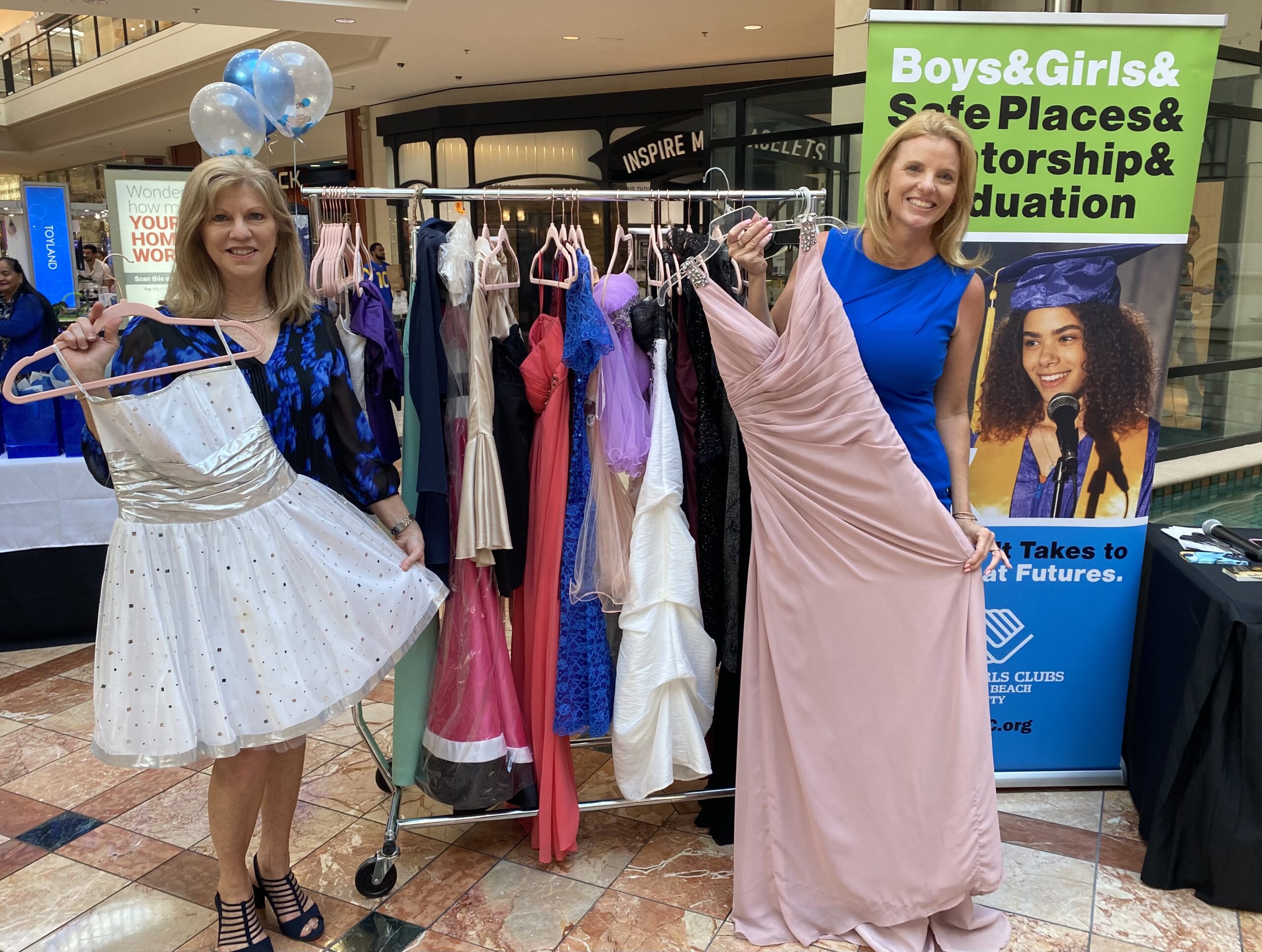