Gen. Colin Powell, former Secretary of State  and Chairman of the Joint Chiefs of Staff who died last month, was honored at a memorial service Friday, November 5 at Washington’s National Cathedral.

Powell’s service to the nation is well documented. He is also known for his support of Boys & Girls Clubs of America. General Powell was introduced to the life changing benefits of the Clubs with a visit to Boys & Girls Club of Delray Beach in 1993. His visit and the Club members left such an impression on him that he later became a strong advocate for all Boys & Girls Clubs. His trip to Palm Beach County stayed with him and he wrote about the experience in his autobiography published in 2012.

The following is from the book “It Worked For Me: In Life and Leadership” by Colin Powell with Tony Koltz:

Shortly after I retired from the Army in 1993, I was in West Palm Beach, Florida, giving a speech at the Kravis Center to a group of civic leaders raising money for the Boys and Girls Clubs of Palm Beach County. Before the event, I visited the Delray Beach Boys and Girls Club, also in West Palm Beach, a city where many of the less affluent and the workers who serve the affluent live. Maybe a hundred kids were sitting on the floor in front of me, ages ten to eighteen. I talked about growing up in Harlem and theBronx and about my family and school experience. I tried to give them a Horatio Alger pitch. When I finished, I asked for questions. The little kids asked little-kid questions, like how much do you weigh, have you ever shot anyone, and what is your favorite color. The teens asked about my aspirations and my thoughts about run-ning for president or vice president. Then a ten-year-old member raised his hand and asked, “I want to know if you think you would be where you are today if your parents didn’t care whether you were alive or dead.” He was talking about himself. My initial response was “I don’t know.” Then after a few seconds to gather my thoughts, I said, “You know, if your parents are not there for you, it doesn’t mean the answers aren’t there for you. The answers are here at the Boys and Girls Club and at your church and in your school. You come to this club every day. People are here waiting to help you, to teach you, to make sure you have fun. You can make it if you believe in yourself as much as they believe in you. I am not saying it will be easy, but the answers are there. You have to find them.” I don’t know if I convinced him, but I knew I had to do as much as I could to help him and others like him. You can leave behind you a good reputation. But the only thing of momentous value we leave behind is the next generation, our kids- all our kids. We all need to work together to give them the gift of a good start in life.

Powell was born on April 5, 1937, in Harlem, New York. His parents were Jamaican immigrants and raised him in the South Bronx.  Powell died on October 18 from complications from Covid-19 at the age of 84. 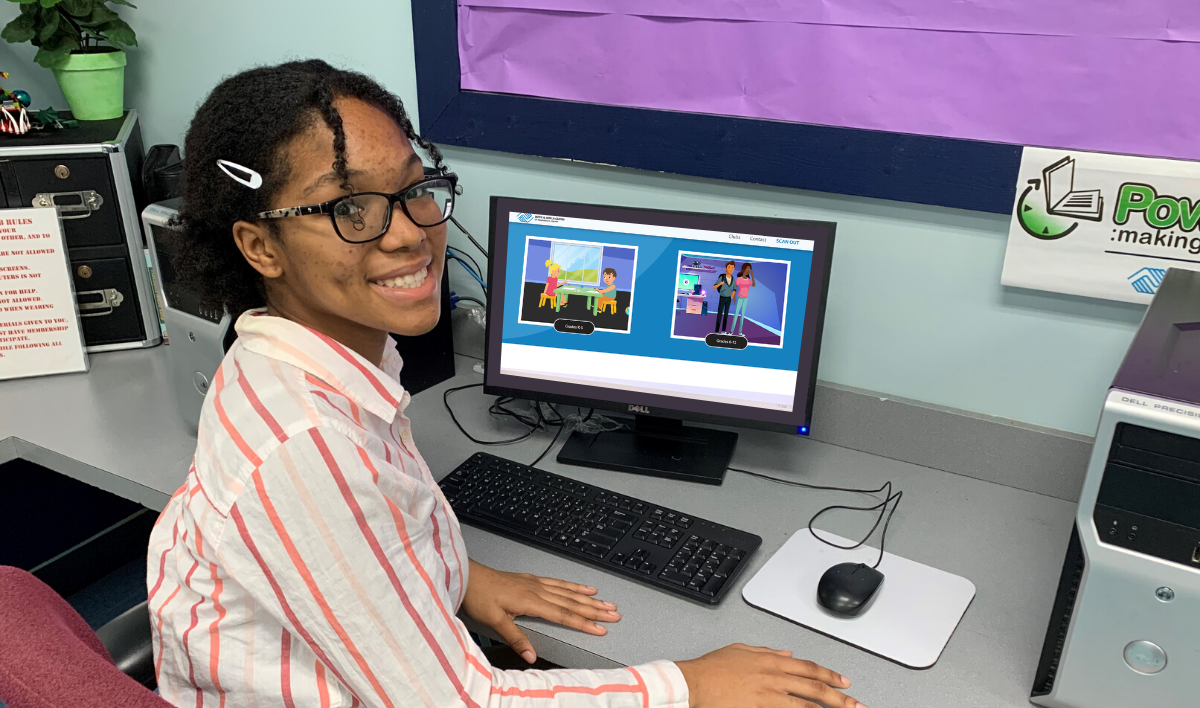 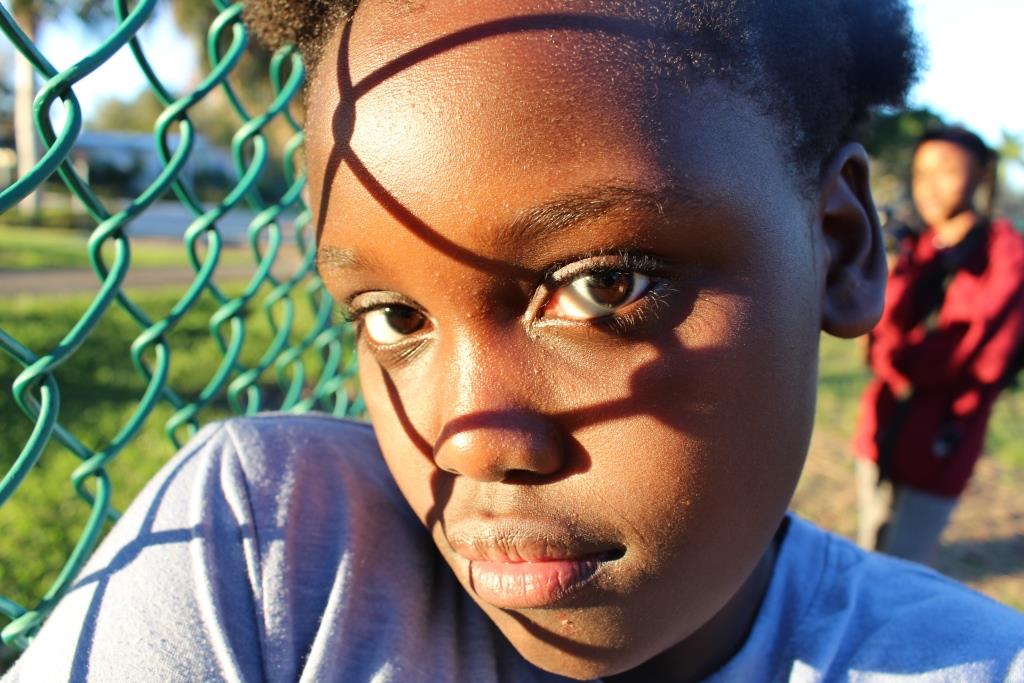 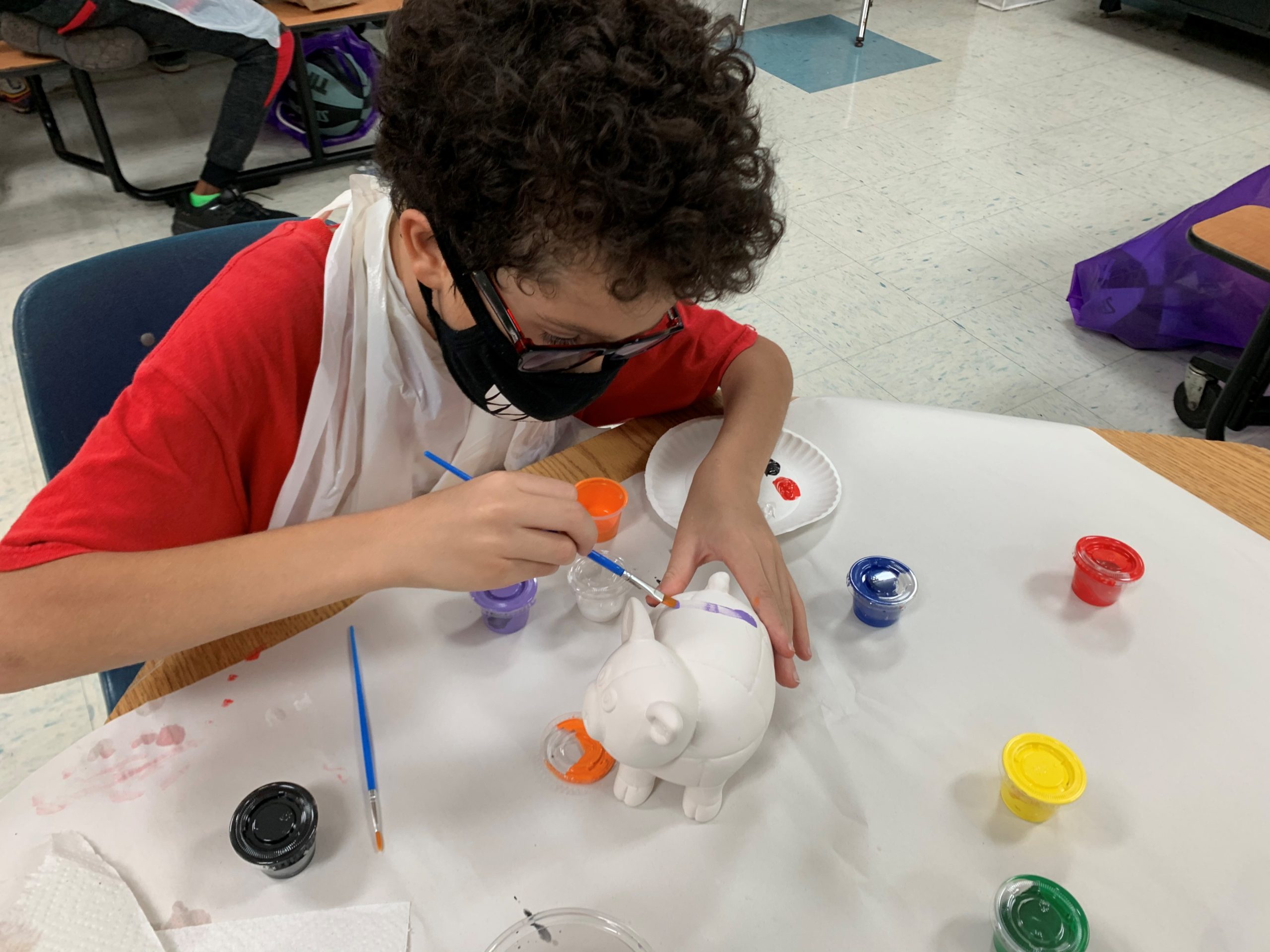