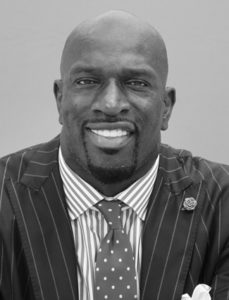 Titus O’Neil attended the Delray Beach Club at the age of 8 as a safe place to go after school. When he couldn’t afford to sign up for a local youth football league, a Club counselor paid his registration fee. He excelled on the gridiron, earning a scholarship to the University of Florida, where he graduated with a bachelor’s degree in sociology and a master’s degree in administrative education. After a stint in the NFL, O’Neil pursued a career in sports entertainment, and eventually signed with WWE where he has become WWE Tag Team Champion, the first-ever 24/7 Champion and was recently inducted into the WWE Hall of Fame as the Warrior Award recipient, an award given to an individual who exhibits unwavering strength and perseverance and who lives life with the courage and compassion that embodies the indomitable spirit of The Ultimate Warrior.  He is known for his humanitarian work outside the ring as much as his work inside WWE and created the Bullard Family Foundation to provide children and families in need with programs and resources to help build character, develop relationships, and strengthen the communities around them.  In addition to the Boys & Girls Clubs, O’Neil also supports The Special Olympics and Pop Warner Football. 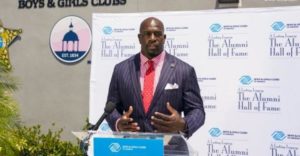 The honorees have forged unique, successful paths as adults, but a shared Boys & Girls Club foundation of education, support and community brought to them through invaluable programs, attentive staff, and the connections made with other Club youth.

Boys & Girls Club celebrates the achievements of alumni each year with the annual induction ceremony.

“We are proud to recognize another group of outstanding Club alumni for this 2021 class. Each one provides true inspiration for our Boys & Girls Club youth, making it clear that they can accomplish their dreams,” said Jim Clark, president and CEO of Boys & Girls Clubs of America. “With shared beginnings at Boys & Girls Club, inductees exemplify what we aim to accomplish for our youth. Given community and encouragement to grow, and opportunities to succeed, they can go on to make their mark in the world.”

The Boys & Girls Club Alumni & Friends estimates there are more than 16 million living Club alumni today, with each individual being an important piece of our story and mission. 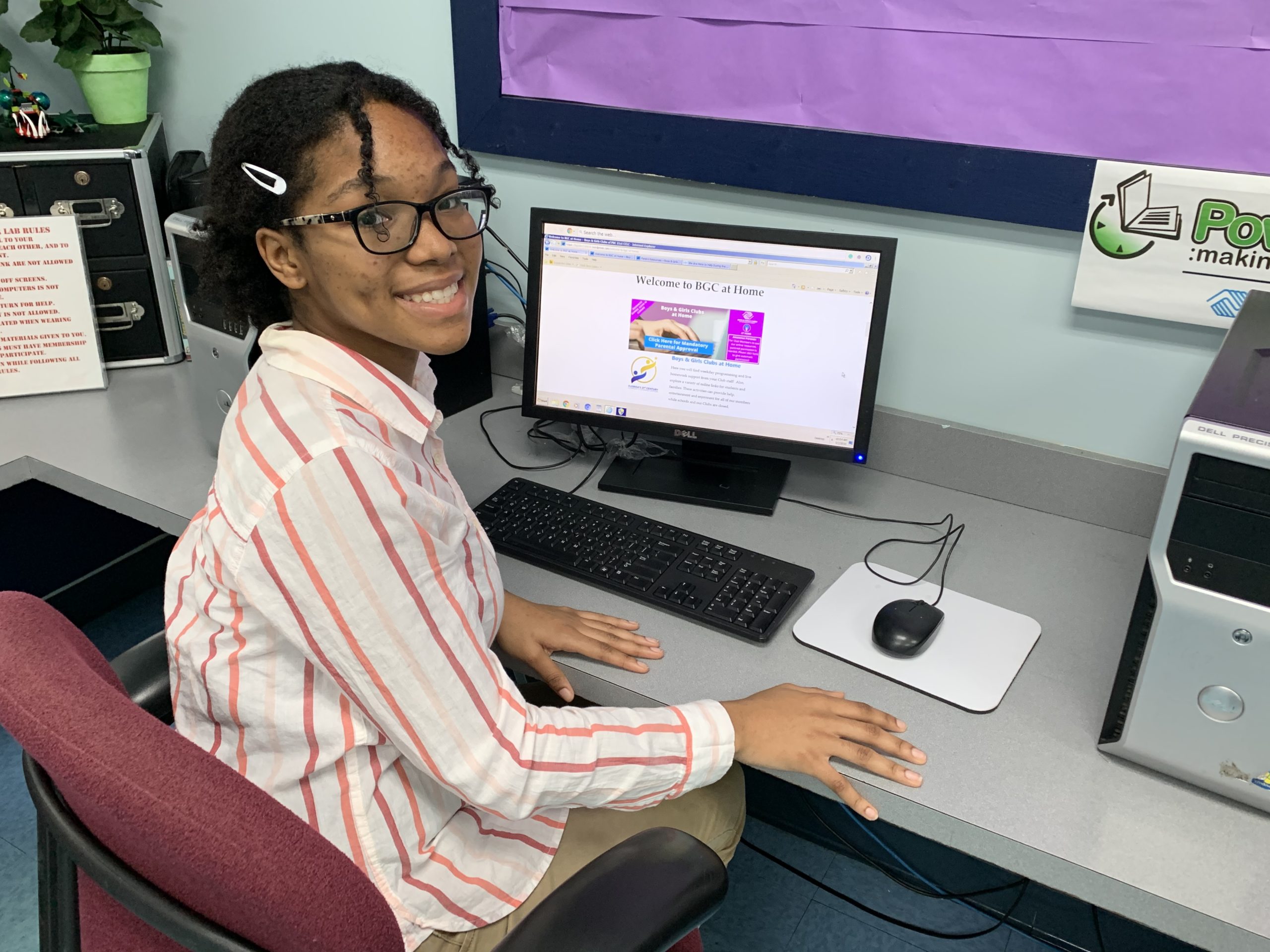 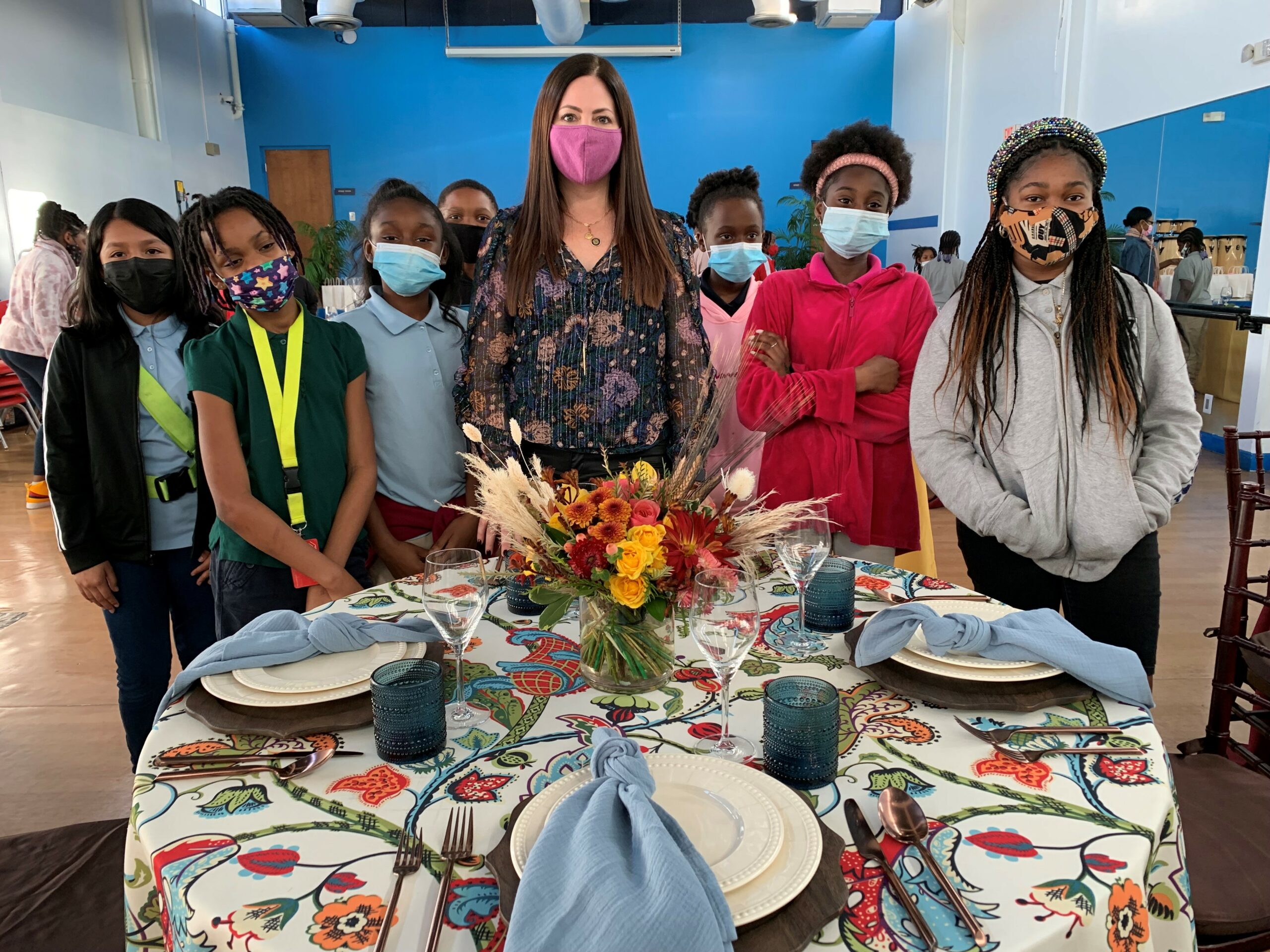 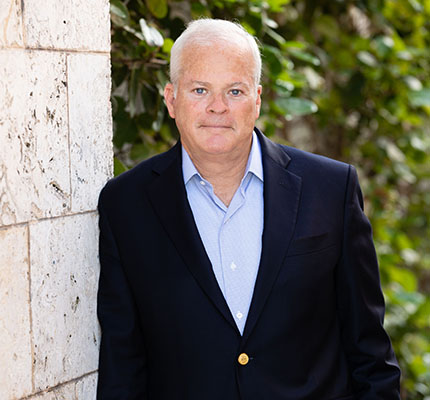 Tom Kirchhoff named Chairman of the Board