Not even a pandemic could stop the success of Boys & Girls Clubs of Palm Beach County’s World Championship Equestrian Triathlon held on Monday, February 15, 2021. Despite COVID-19, athletes and a limited number of guests came together to raise more than $130,000 in support of the Neil S. Hirsch Family Boys & Girls Club of Wellington. Spectators throughout the world joined in on the excitement via Facebook Live as elite polo players, show jumpers, and dressage riders switched their sports of expertise to make for an entertaining afternoon.

“My family and I feel truly honored to have been able to host the 2021 World Championship Equestrian Triathlon! Every single participant was generous, fun and passionate about the mission,” said Team Eye Candy Jumpers Owner and Event Hostess Erica Hatfield. “We hope to continue to be a part of the work that the Boys & Girls Club does, as well as the wonderful community of people that surrounds and supports them. Thank you to everyone involved.”

Neil S. Hirsch Boys & Girls Club of Wellington is one of 17 Boys & Girls Clubs of Palm Beach County. The Club provides services during non-school hours, as well as summer camp opportunities, to nearly 1000 boys and girls from ages 6 to 18. Over 100 Club members tuned in to watch celebrity polo athletes Nic Roldan, Nacho Figueras and others compete on the field.

Guests thoroughly enjoyed the outdoor lunch provided by Ford’s Garage in Wellington. The private showgrounds at EyeCandyLand featured an unrivaled backdrop to highlight the natural beauty and raw power of the elite equestrian competition and benefit event. 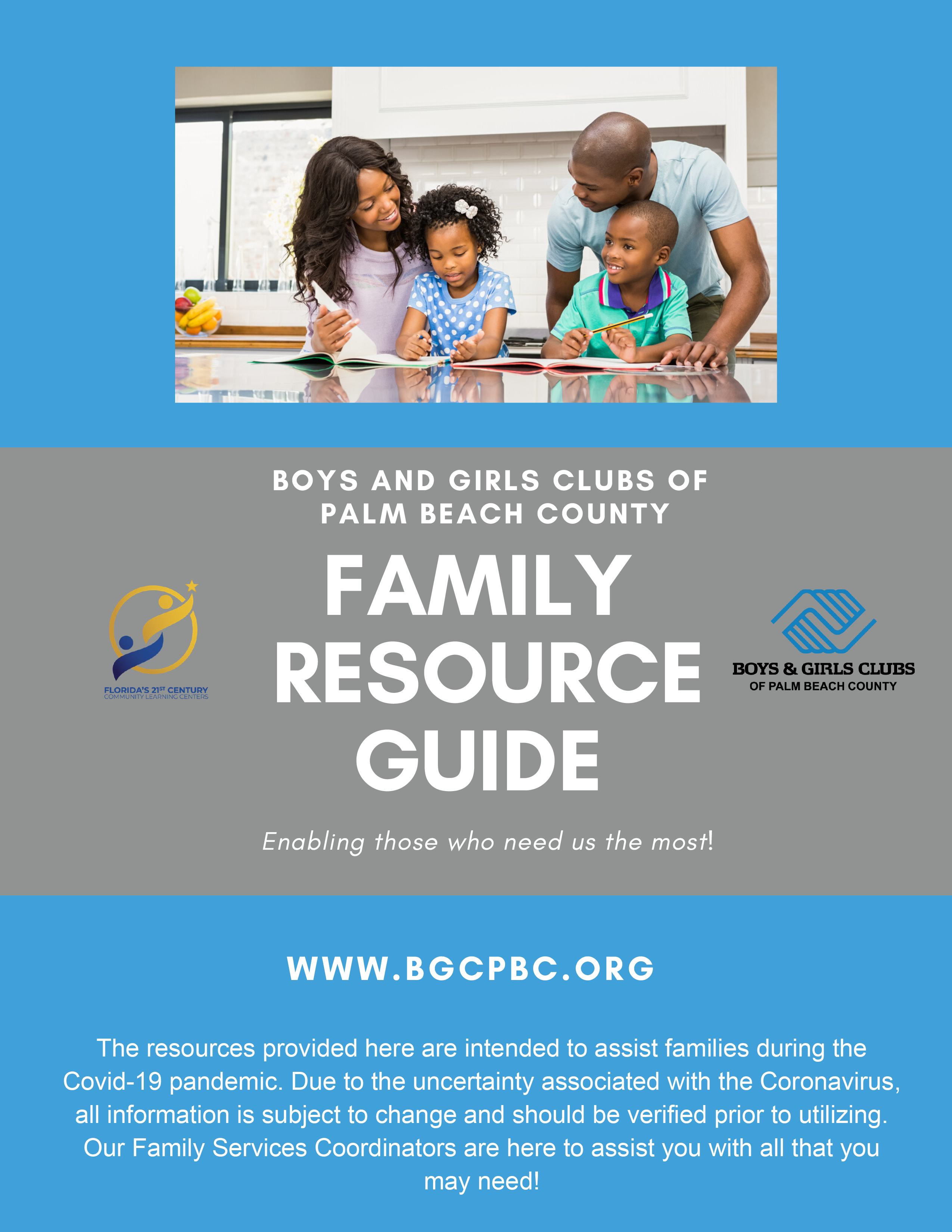 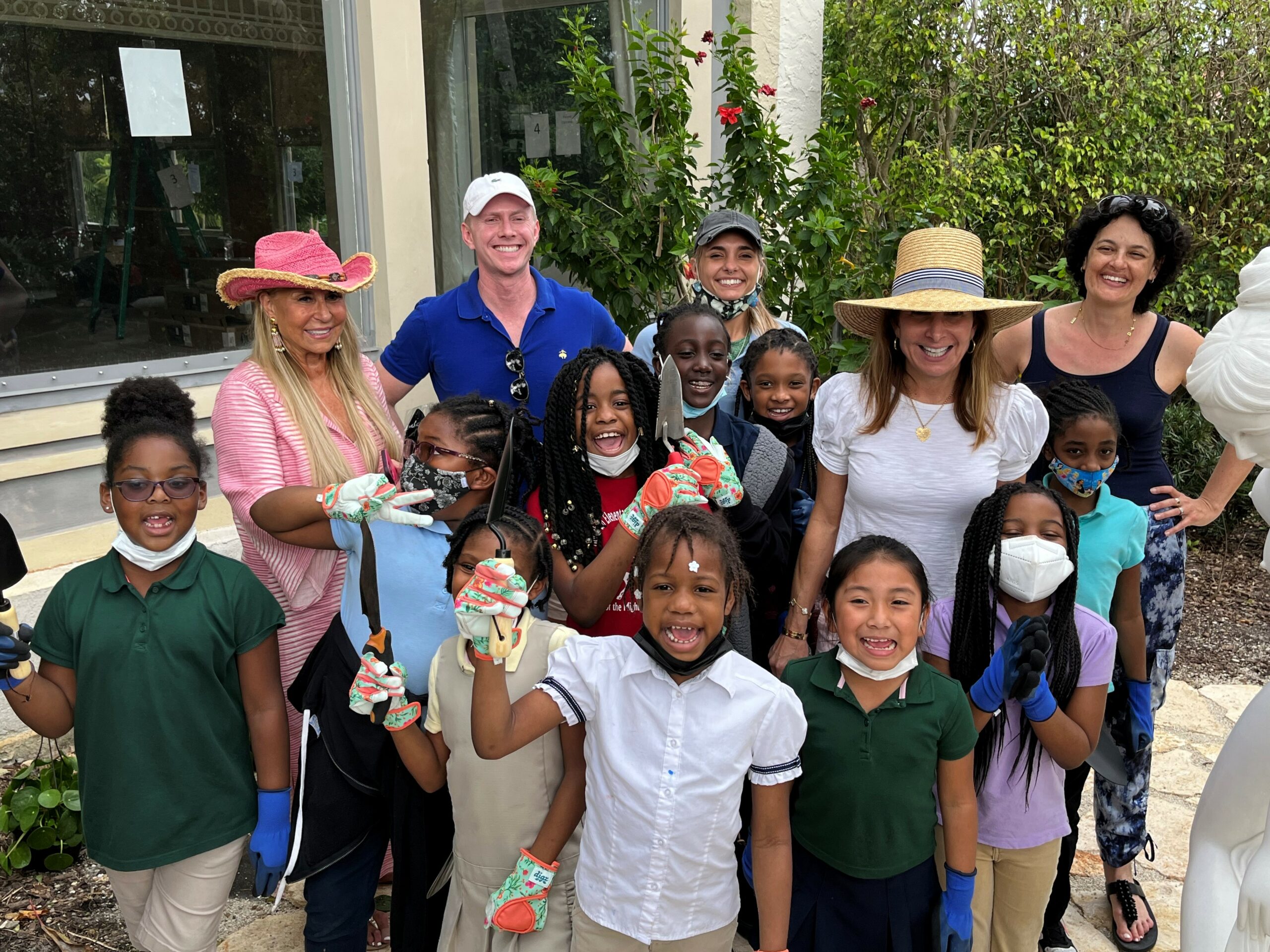 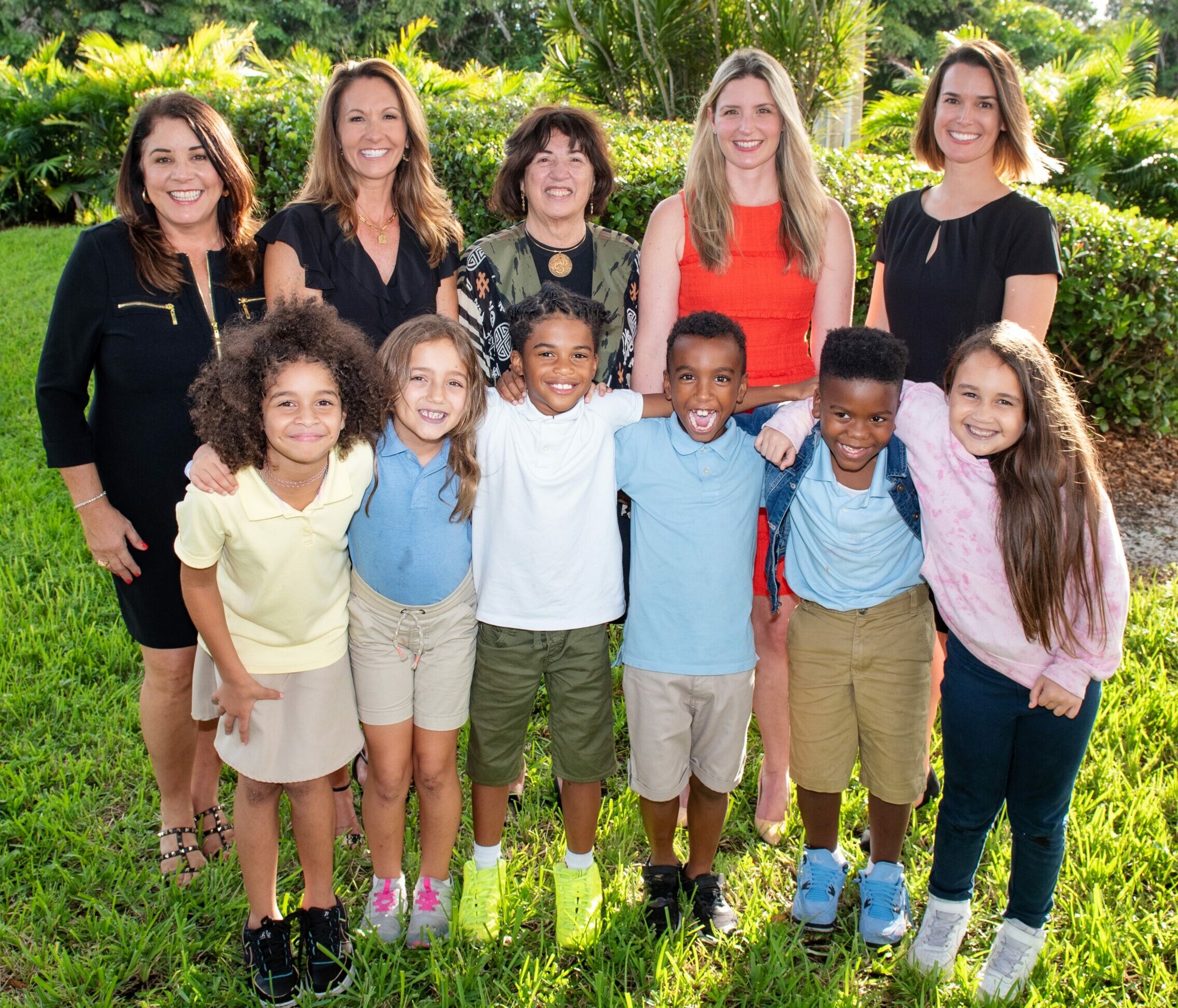