Busloads of Club members were present to watch the polo match, meet polo players and get up close to the horses. “For many, it was the first time petting a horse let alone watching a polo match,” said Jaene Miranda, President & CEO of the Boys & Girls Clubs of Palm Beach County. Figueras gave Club member Zyon Foster a ride on his horse between chukkers, while other players took time to sign Club members’ shirts, pose for pictures, and talk to the kids about the game. “It is always fun when you can play polo and do something for kids,” said Figueras.

“This is a great group of people coming together to help the Boys & Girls Club, the lifeline for many of these kids. These clubs are changing children’s lives one child at a time. They do God’s work,” said honorary chair John Walsh, an avid polo player who competes throughout the world and plays in several charity events across the nation.

Other polo pros and patrons who participated in the three-team, round robin were Joe Dimenna, Grant Ganzi, Mariano Gonzalez, Riley Ganzi, Alejandro Novillo Astrada, Will Jacob, and Annabelle Garrett. The Equuleus team featuring DiMenna, Martin Pepa, Mariano Gonzalez and Grant Ganzi won the polo match. Riley Ganzi from the Valentine Farm team was named Most Valuable Player and Joe DiMenna’s horse Sunbrella was named best playing pony. “Polo and charity go together,” said Neil Hirsch. “These polo players are more like my brothers. They come out here and do this for no personal financial gain. They do it for the children.”

Melissa Ganzi, USPA Florida Circuit Governor and Grand Champions President, presented Neil Hirsch with a special award in appreciation for his tireless work with the club named in his honor. “Neil Hirsch has set a great example for our polo community by giving back to those who need us most here in Wellington-our children,” said Melissa Ganzi. “The celebrity match is making an impact on the club members, their families and our community.”

The celebrity match was followed by a brunch at the International Polo Club Mallet Grille. Nearly two hundred guests had an opportunity to view an impressive silent auction and participate of a dynamic live auction that featured fabulous items including Sheriff for a Day, a race car experience with professional race car driver Shane Lewis, Polo VIP tickets with brunch and after party with Nic Roldan and Martin Pepa at the Player’s Club, Polo in Aspen, a Cruise on the Fly, and John Walsh and Nacho Figueras autographed game-worn jerseys. Club member Andrew Valdez shared with the crowd his Club experience in an impressively eloquent speech. After brunch guests had the opportunity to enjoy the 3:00PM Gold Cup Match featuring Grand Champions Polo Club-based pro team Audi with Marc Ganzi, Tomacho Pieres, Gonzalito Pieres and Rodrigo Andrade.

Earlier in the weekend, the Great Futures Polo Day Sponsors were honored at a special Asado at the Ganzi’s Santa Rita farm. Melissa and Marc Ganzi are both accomplished polo players and devotees of raising awareness of the sport of polo around the world. Attendees included Grand Champion members, players and the event’s sponsors. Club members were also present to greet guests and provide tours of the horses.

Proceeds from the day’s events support the Neil S. Hirsch Family Boys & Girls Club of Wellington, one of 13 Boys & Girls Clubs of Palm Beach County. The Club provides services during non-school hours, as well as summer camp opportunities, to nearly 600 boys and girls from ages 6 to 18. The Club emphasizes educational, vocational, social, recreational, health, leadership, and character building skills in a positive and safe atmosphere. Through quality programs, the Club experience provides children with the guidance they need to make a healthy transition from childhood to young adulthood.

For more information about this event or about the Boys & Girls Clubs of Palm Beach County, please call (561) 683-3287 or visit www.bgcpbc.org.

About the Boys & Girls Clubs of Palm Beach County

Founded in 1971, the Boys & Girls Clubs of Palm Beach County is a not-for profit youth development organization dedicated to promoting the educational, vocational, health leadership and character of boys and girls in a safe, nurturing environment. The Clubs provide more than a safe, fun and constructive alternative to being home alone – they offer a variety of award-winning developmental programs to help youth build skills, self-esteem and values during critical periods of growth. The thirteen Boys & Girls Clubs throughout Palm Beach County serve more than 8,000 children ages 6-18. For more information, please visit www.bgcpbc.org or call 561-683-3287. 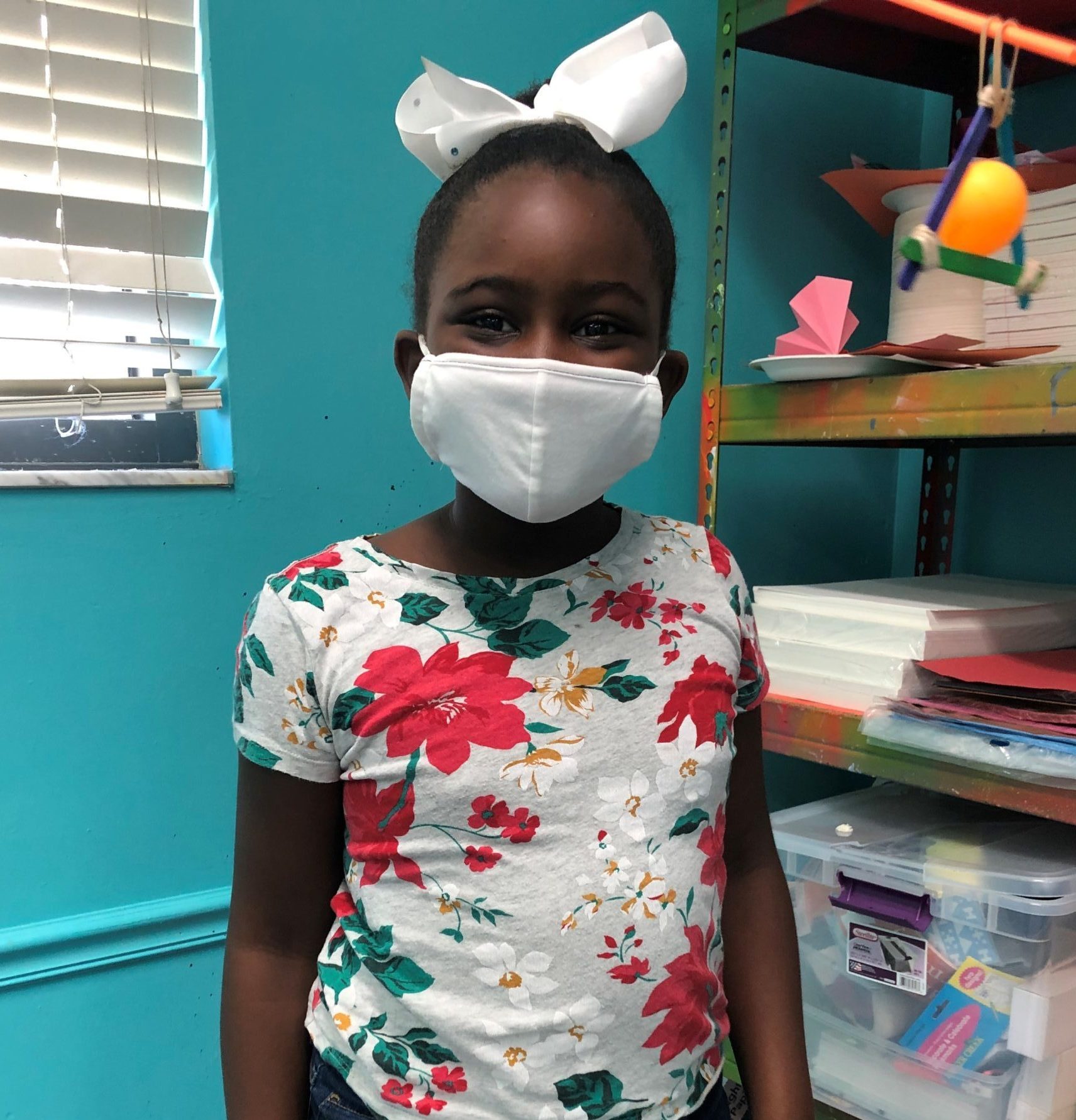 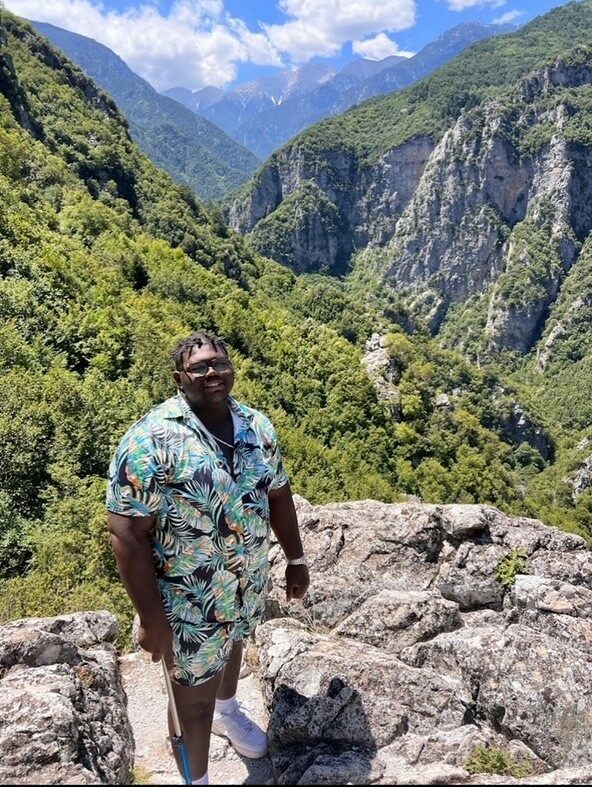