Miranda, was the Vice President of Development from April 2002 to October 2006 and was integral in establishing some key donor relationships in the county, executing signature events with record breaking fundraising outcomes like Gators Galore and Wild Things, securing new corporate partners, and establishing the organizations multi-year donor program.

During her tenure at the chamber, Miranda listed construction of the new chamber facility in Loxahatchee Groves, the merger of the Palms West and Greater Lake Worth chambers of commerce, and the increase in staff employment from four mostly part-time employees, to 10 full-time employees, as her top accomplishments. As a direct result of the merger, the chamber also assumed a second office building, increased its membership by 50 percent, and undertook a large rebranding effort to create the Central Palm Beach County Chamber of Commerce.

Thanks to Miranda’s efforts, the chamber now represents 15 municipalities (40 percent of the county’s municipalities), and a large area of unincorporated Palm Beach County, compared to the five municipalities she started off with. “The organization now represents 400,000 residents, or nearly one-third of Palm Beach County’s population,” Miranda said. “The merger delivered an improved value proposition to the membership by delivering 1,200 business points of contact, 57 networking events, 12 signature events, five educational programs and six-member support programs with no additional investment on their part.” Due to the increased visibility and reputation of the chamber, Miranda said she fully expects the organization to continue to grow and be a force in Palm Beach County.

While she continued to support the Boys & Girls Clubs while CEO at the chamber, Miranda said it will still be a learning process because her responsibilities will be greater than when she was there before. “It has been seven years since I’ve been there, and Mary O’Connor and the Board leadership have done a tremendous job of building the organization,” Miranda stated. “It’s a lot different from when I was there, from the standpoint of new facilities, new clubs that have been built and the budgets have been increased, with a lot more programming at the clubs and a lot more educational components that are being funded. Any time you go into a new organization, you need some time to assimilate, but I am excited about the challenge and the opportunities to continue to grow the organization in Palm Beach County.”

Former President & CEO Mary O’Connor comments on the recent appointment, “We are thrilled to have Jaene rejoin the team. Her professional experience and community involvement will be a tremendous asset as she immerses herself back into the Boys & Girls Clubs of Palm Beach County mission and continues to grow our organization. Jaene knows our donors and knows our operation.”

Wally Turner, Chairman of the Corporate Board of the Boys & Girls Clubs of Palm Beach County states, “Jaene will be an asset to the organization, her leadership along with her commitment and visibility in the community make her an ideal choice. She has the core base of knowledge that will enable her to start and run with it,”

Miranda has been a resident of Wellington for the past 20 years. She has two children, Michael, 21, and Nicole, 18, and is a University of Miami Alumni. 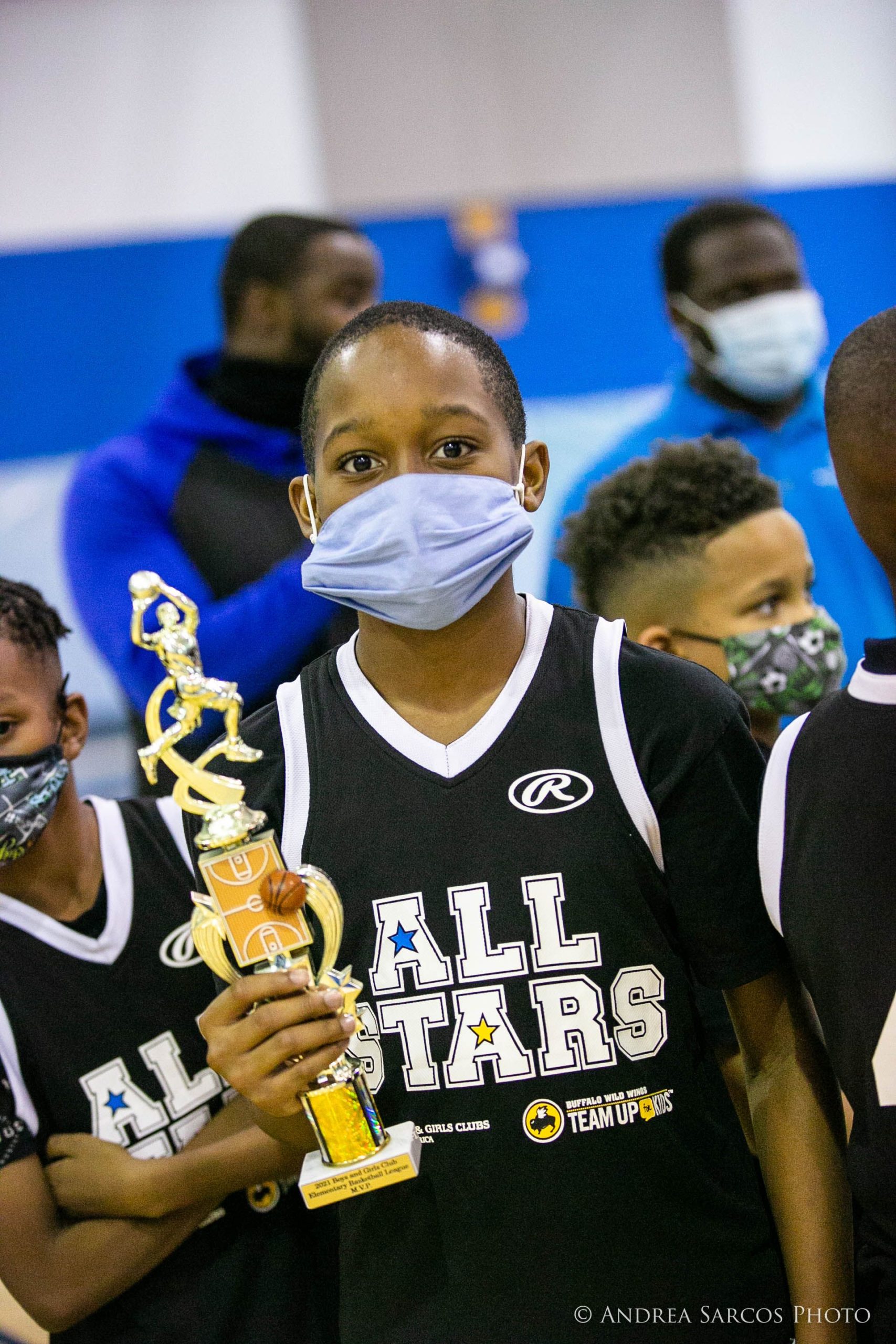 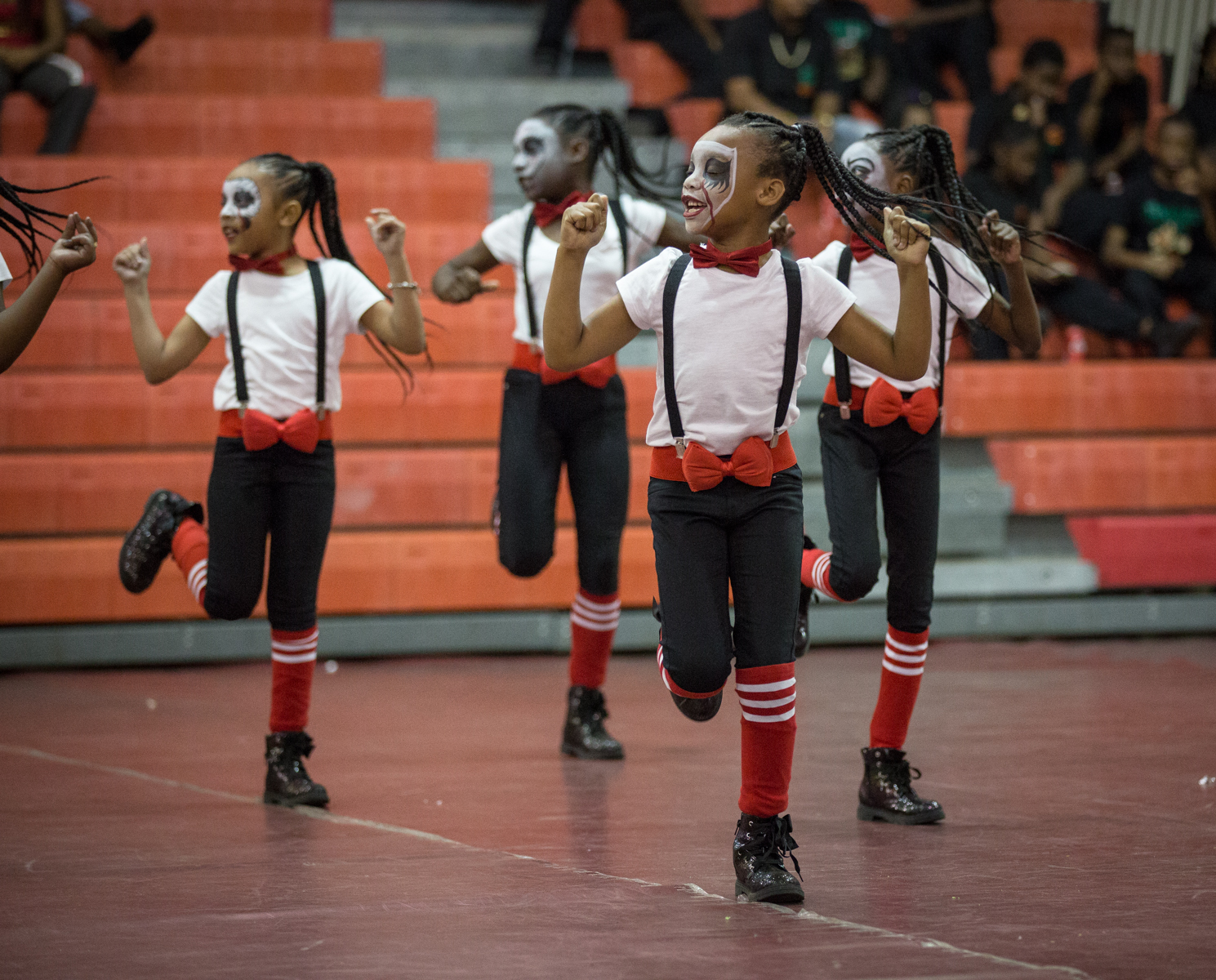 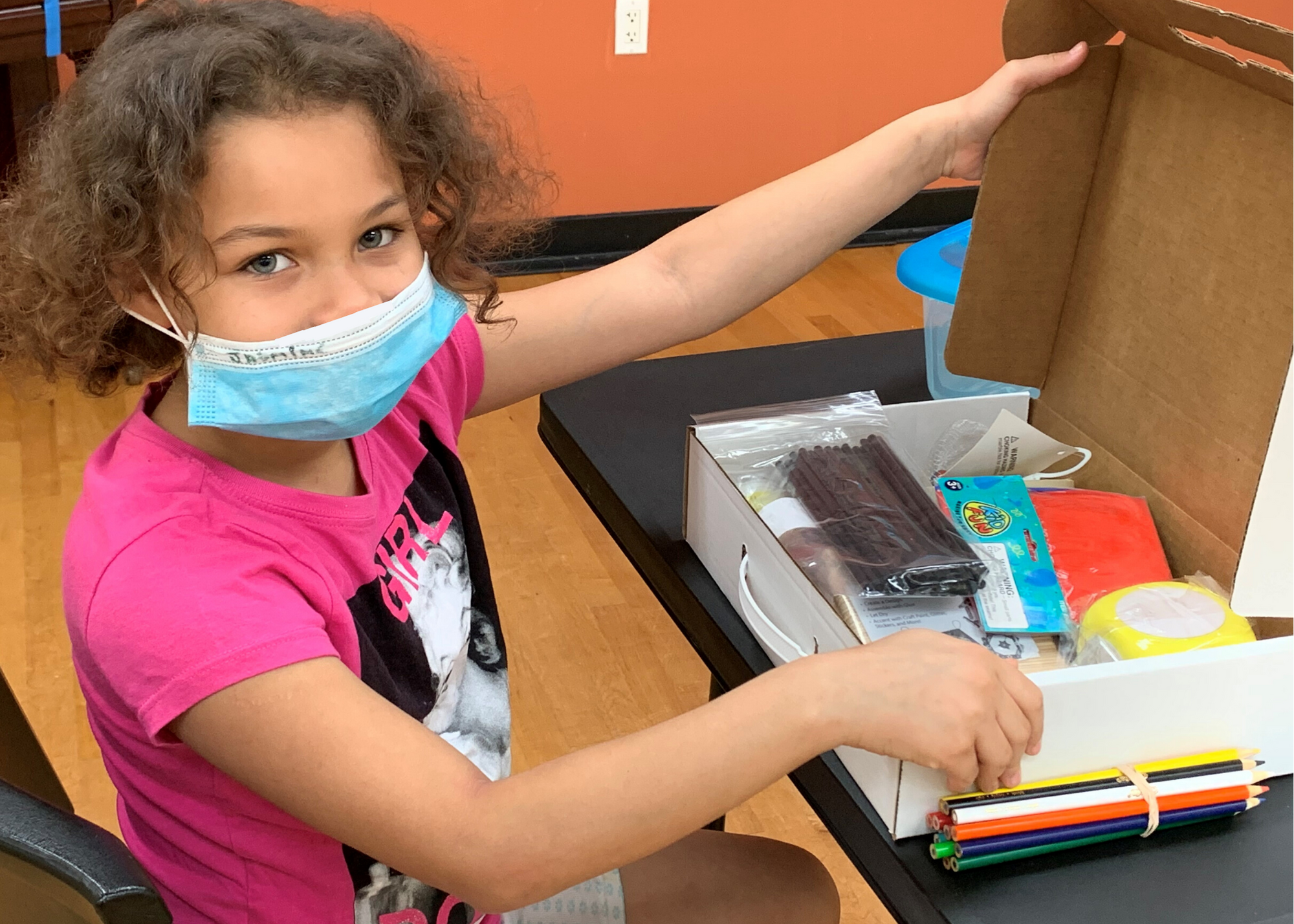