Wellington, FL, May 1, 2012– Once referred to as the runt of the Palm Beach County Boys & Girls Clubs, the 7,000 square foot Club in Wellington, will soon change as the organization will break ground for a new 22,500 square foot facility on Tuesday, May 22. The new clubhouse, which will be named the Neil S. Hirsch Family Boys & Girls Club, will be located at 1080 Wellington Trace; will replace the existing facility at 3401 South Shore Blvd.

The $3.6 million facility is a true public-private partnership as in addition to a $1.5 million gift from Hirsch, both Palm Beach County and the Village of Wellington are contributing to the construction costs with grants of $600,000 and $700,000 respectively. Other donors include Krishna and Nirmala Tripuraneni, Shekar and Ranjita Sharma, Julie KIme, Reed and Susan Kellner, Jeremy Jacobs, Victoria McCullough, Patricia C. Evans and numerous others.

Hirsch is the former chairman and CEO of Loanet, Inc., which was acquired by SunGard in 2002. Prior to that, he was the former chairman and CEO of Telerate, Inc. which was acquired by Dow Jones in 1990. Hirsch was elected to the Dow Jones board of directors and was a member of the Dow Jones Management Committee; Hirsch played high goal polo with the White Birch team in 1994 and became a resident of Wellington in 1995. In 1999, Hirsch started the Black Watch Polo Team and played competitively with his team until 2009.

“I wanted to help because I know that many of the families in our community need the services the Club provides. Unless you know someone who has benefitted from the Club, you may not know what a lifesaver it is for families who are in need of a safe haven for their children,” said Hirsch.

Once completed the Club anticipates it will provide more than $800,000 in services annually to hundreds of area youth. “With resources tight, partnerships such as this are very important as the services the Club offers will provide youth with a wide variety of fun and educational options during their non-school hours. By working together everybody wins, especially children who might otherwise go home to an empty house each day after school,” said Palm Beach County Commissioner Jess S. Santamaria.

The new facility has been an ongoing dream since 2005 when the organization first started a capital campaign to replace the small and outdated facility with a state-of-the-art clubhouse. Over the years, the current Club, which serves children from six to 18 years of age, has had to turn away hundreds of children due to the limited size of the facility.

“We are so thankful that Neil Hirsch and all of our other partners have helped us to make the dream of a new Clubhouse come true. It will enable us to serve many more children and will provide tremendous amenities including a full gym, computer room, dance studio, music studio, multiple game rooms, arts center and science lab. What we are particularly excited about is that it will help us to provide much more for the teen population in the area,” said Mary T. O’Connor, the organization’s president & CEO.

The Neil S. Hirsch Family Boys & Girls Club in Wellington is one of 13 Boys & Girls Club throughout Palm Beach County which serve more than 6,000 children each year. For additional information or to set up a tour of a club, please contact Kae Jonsons at 561-683-3287. 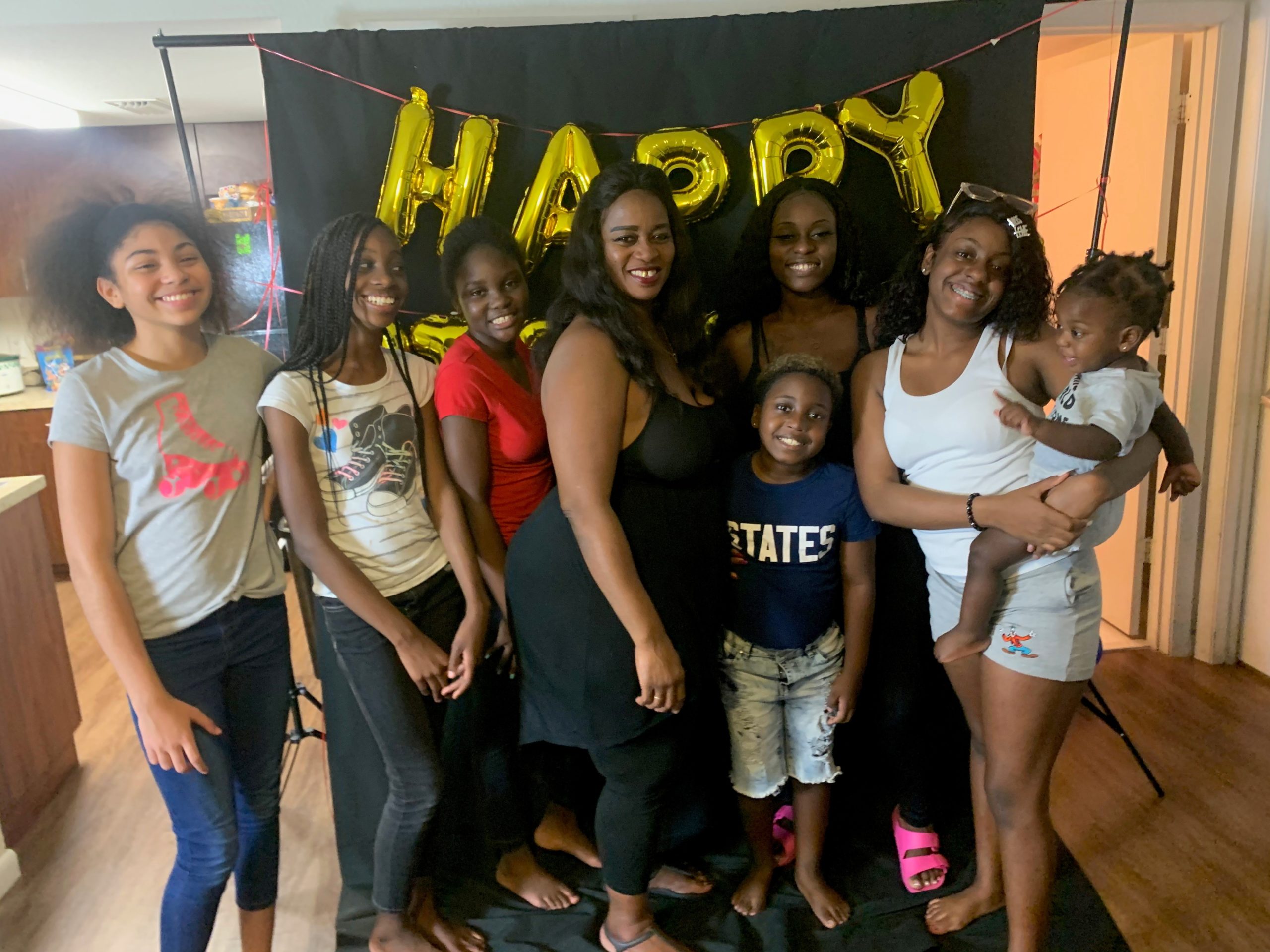 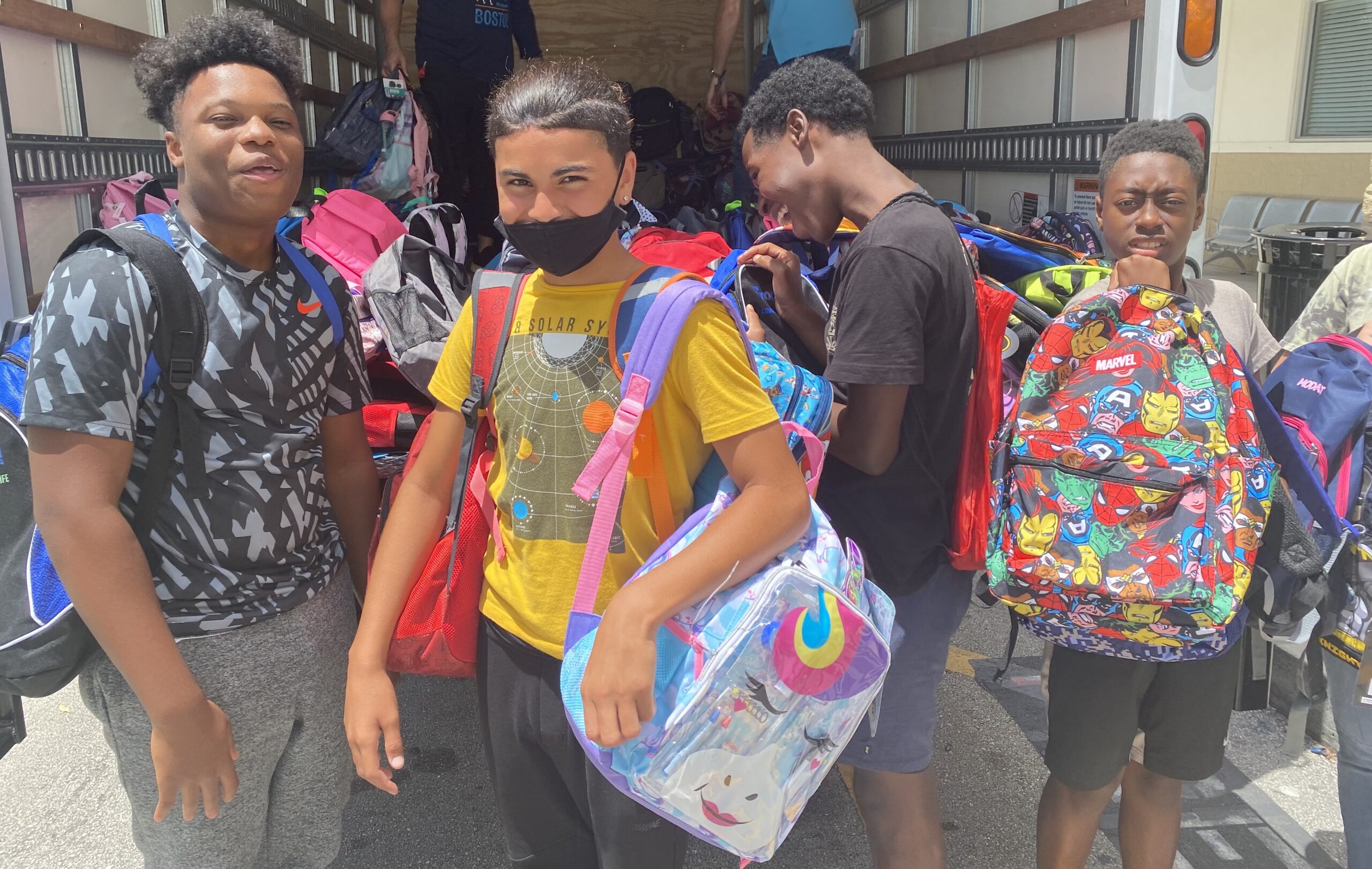 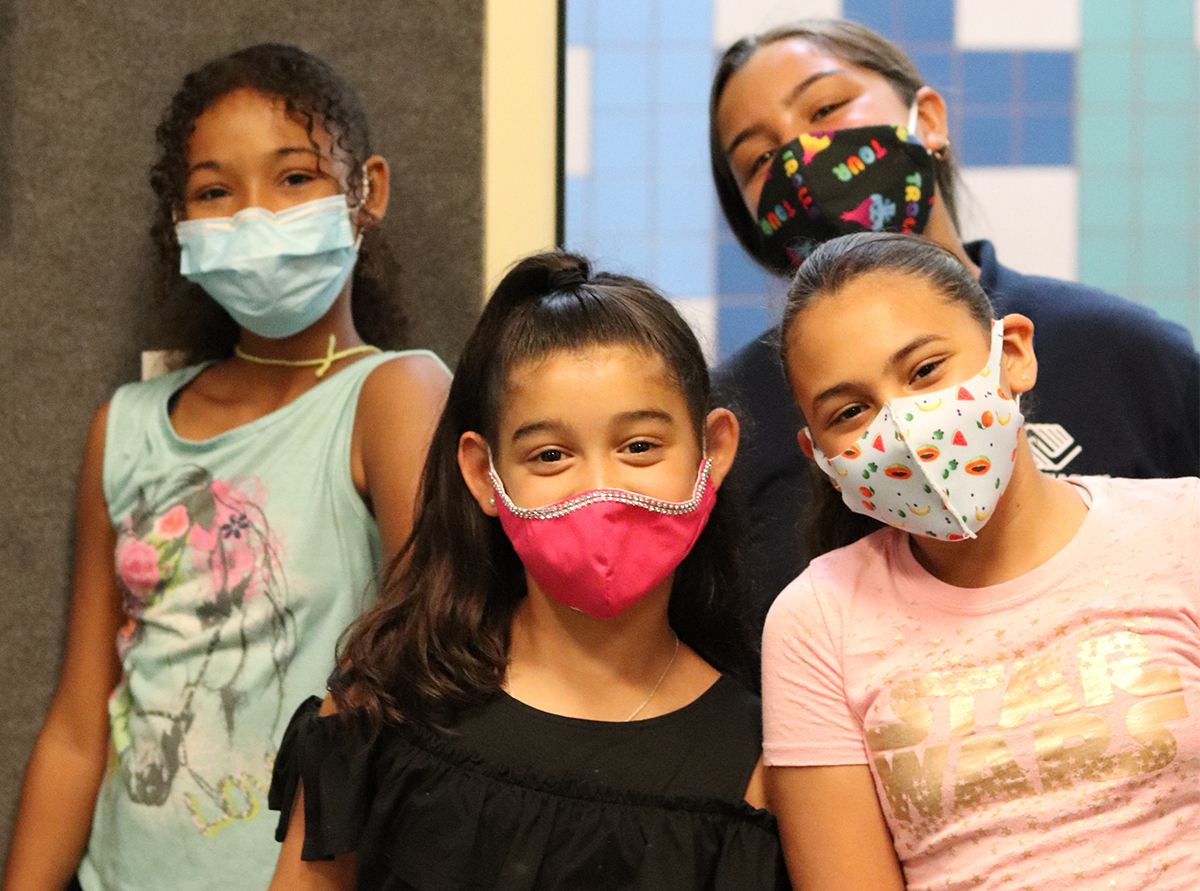