RIVIERA BEACH, FL, November 10, 2010 – With cymbals crashing and the beat of the drums, the Boys & Girls Club drumline welcomed more than 250 honored guests at the grand opening celebration of the new 22,570 square-foot Max M. Fisher Boys & Girls Club on Saturday, November 13th. Thanks to the generosity of the Max M. & Marjorie S. Fisher Foundation, the entire Fisher family and numerous other donors, the club which is located 221 W. 13th Street in Riviera Beach is a dream come true for the community’s children.

In addition to the Max M. & Marjorie S. Fisher Foundation’s $1.5 million dollar gift, Siro and Roberta DeGasperis, Lesly S. Smith, Danielle and Kelly Moore, the William and Helen Thomas Charitable Trust, the Raymond George and Ruth Bitner Fisher Foundation, the Lost Tree Village Charitable Foundation, PNC Bank, Jack Taylor, Llwyd and Diana Eccelstone, Hillie Mahoney and numerous others all made generous contributions to reach the $3.5 million capital campaign goal to complete the new clubhouse. In addition to the new Max M. Fisher Boys & Girls Club, Mrs. Fisher generously donated $2 million to build a new club at the corner of Belvedere and Flatrock Roads in West Palm Beach. Construction of that club is scheduled to begin within the next few months

The Max M. Fisher Boys & Girls Club, affectionately called “The Max”, is named in honor of Marjorie S. Fisher’s late husband. Born in Pittsburgh in 1908 to Russian Jewish immigrants, Max Fisher grew up in Salem, Ohio. He attended Ohio State University on a football scholarship, received his bachelor’s degree, and in 1930 he entered the oil business. After a great deal of hard work and dedication, he built multi-million dollar businesses in oil and real estate. A noted international statesman and philanthropist, Mr. Fisher and his wife Marjorie created the Max M. & Marjorie S. Fisher Foundation to continue their shared legacy of giving. “With each great project that we build we salute generations still to come, knowing that they will be able to build even higher,” said the late Max. M. Fisher.

The new Clubhouse replaces the old club, which was housed in the former Riviera Beach Elementary School built in 1926. The old school was showing its age and lacked both the space and the amenities to reach and serve the youth in need. The new Clubhouse will provide nearly 500 children from ages six to 18 years with an education center, computer lab, full-size gymnasium, game rooms, arts & crafts center, dance and music studios, teen center, kitchen and numerous multi-purpose areas.

“This is a dream come true and there are no words to truly express our gratitude to Mrs. Fisher, the entire Fisher family and all of our generous supporters,” said Boys & Girls Clubs of Palm Beach County Board Chairman, Wally Turner. “This club and the new one to be opened in West Palm Beach will allow us to reach out to thousands of needy children in the years to come and provide them with a safe haven after school and during school breaks when they might otherwise be left unsupervised and at risk. These two clubs will help us change lives and truly save lives,” he said.

The Boys & Girls Clubs of Palm Beach County (www.bgcpbc.org) is the county’s largest facility-based youth development organization, which offers a broad range of programs and activities in six core areas including: education and career development; character and leadership development; sports, fitness and recreation; health and life skills; technology; and the arts. The Clubs serve more than 7,000 youth each year, during the non-school hours when many of the youth would otherwise spend their time alone, afraid and at risk. The programs are offered at 13 Club locations and four extension sites throughout Palm Beach County. 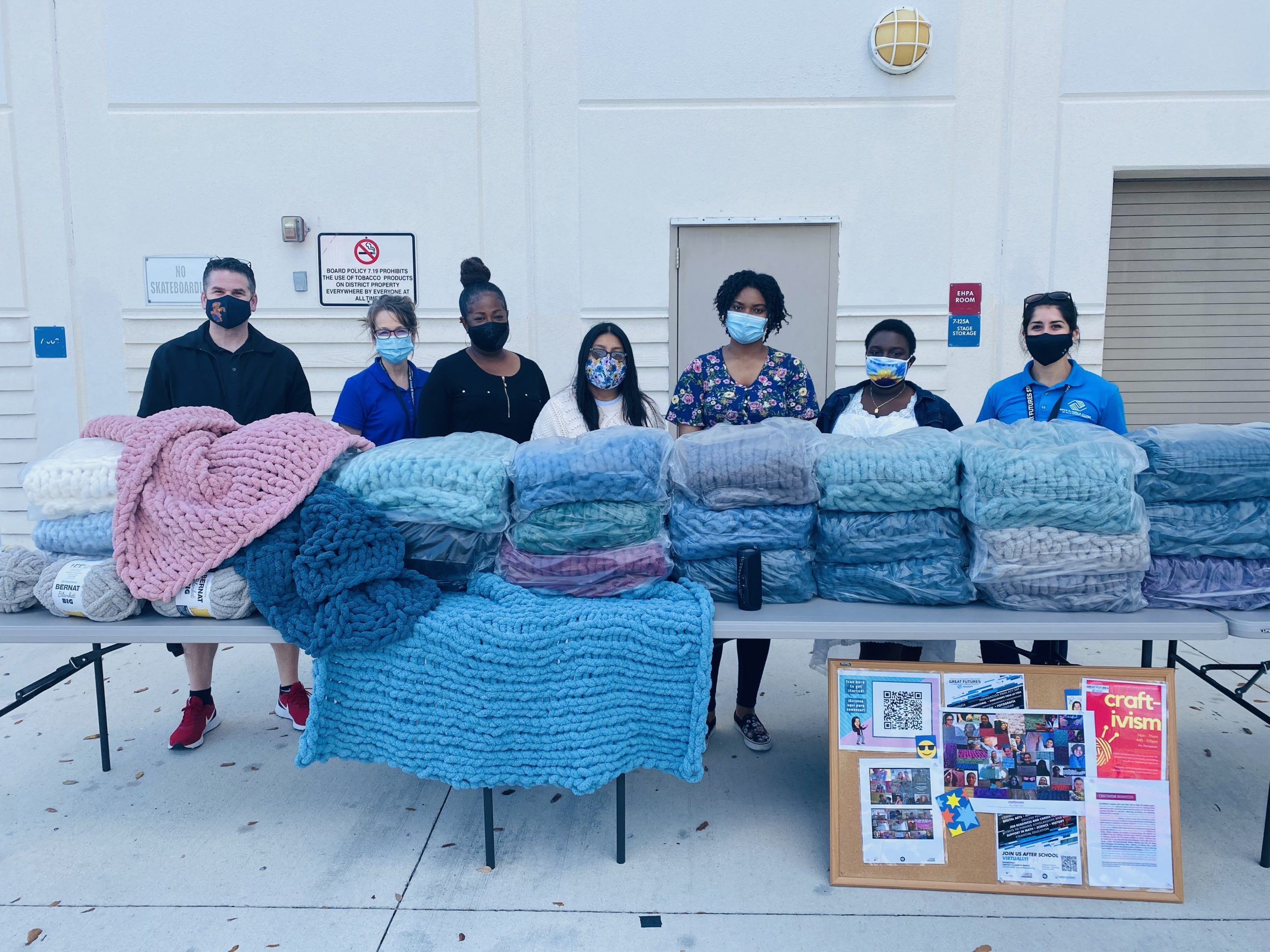 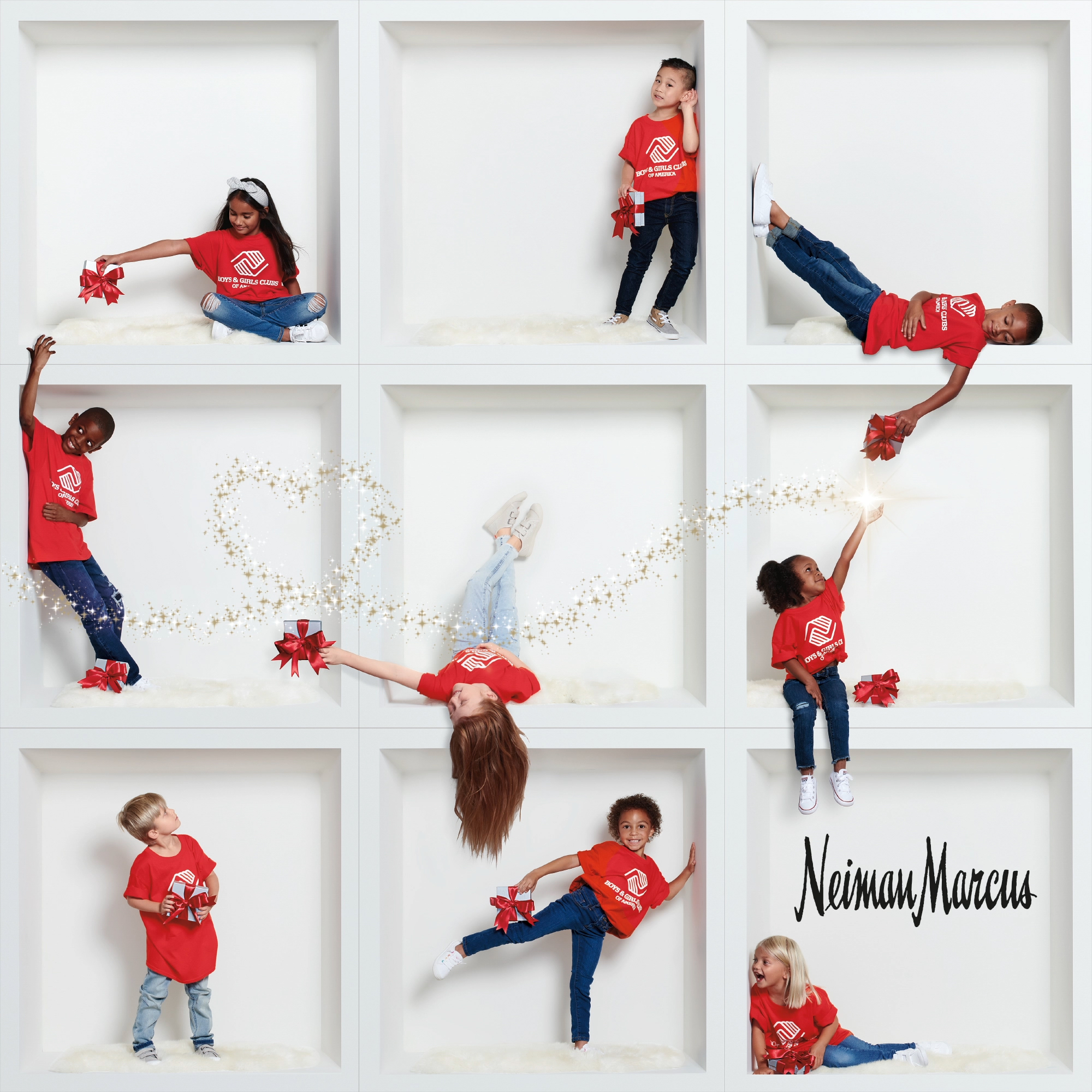 Shop and Help the Clubs! 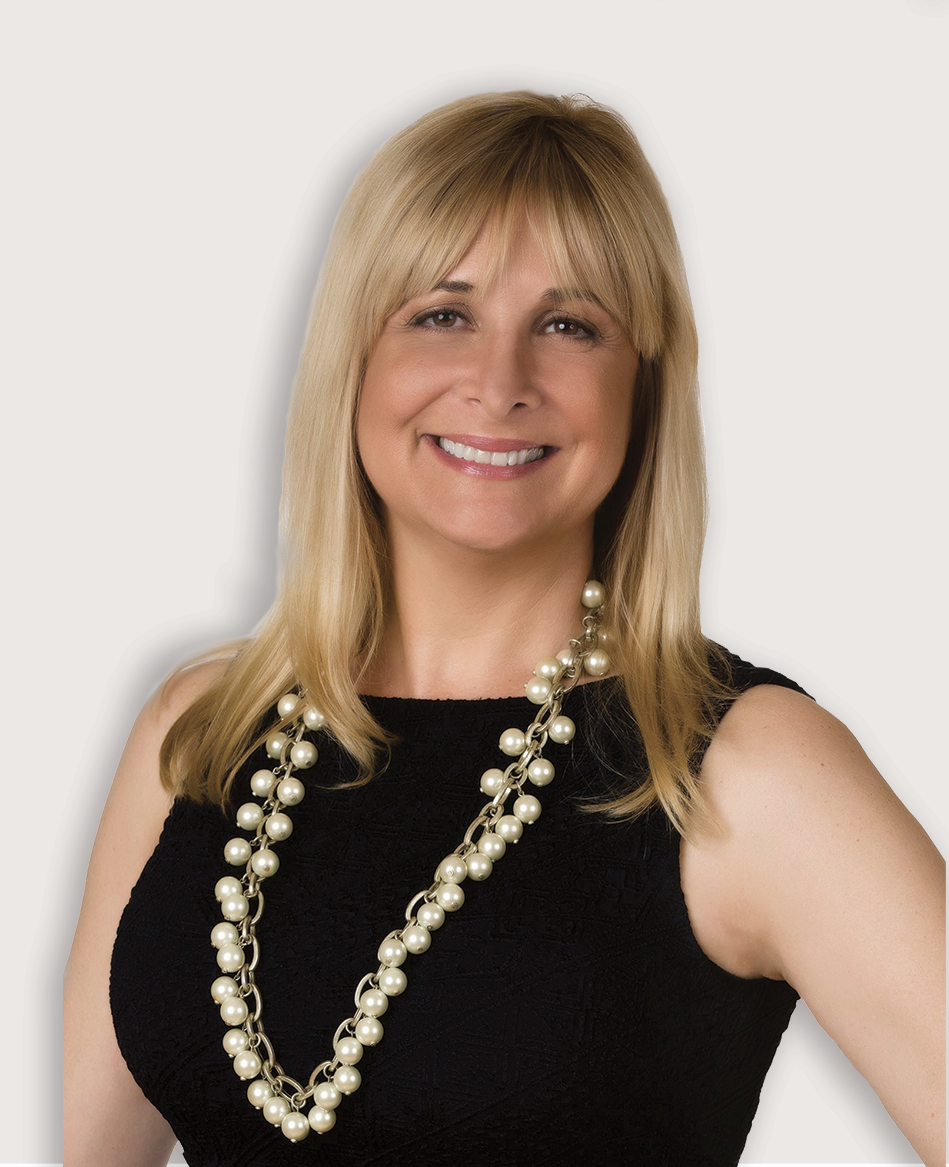 President & CEO Named as a Hispanic Women of Distinction