THE TOWN OF PALM BEACH UNITED WAY ANNOUNCES WINNER OF

Palm Beach, May 2011 – The Town of Palm Beach United Way announced at its recent annual meeting at The Breakers that Wally Turner has been awarded the 2011 Nettie Finke Award, which recognizes a volunteer in the community who has brought hope, promise and opportunity into the lives of others, and who has left a positive impact on a group or the community at large.

“Wally Turner has devoted more than 14 years to helping provide the county’s neediest youth with a safe, supervised and educational haven during the hours when children are not in school,” said Boys & Girls Clubs of Palm Beach County President and CEO Mary O’ Connor. “He personifies the excellence we strive for, which is why he is so deserving of this honor.”

Serving as the Chairman of the Board for the past six years and on the Board for a total of fourteen years, Wally has provided tremendous leadership. His generosity and dedication to service is felt throughout the county as he has worked with, chaired or supported numerous events and activities at many of the county’s not for profits including the American Heart Association, the Red Cross, Palm Beach Zoo and the Historical Society of Palm Beach County.

During his tenure on the Board of Directors of the Boys and Girls Clubs of Palm Beach County, the organization greatly expanded its services and reach growing from 8 clubs, to today’s thriving award-winning organization of 13 clubs and four extensions serving more than 7,500 young people annually.

“Wally is truly deserving of this honor. His commitment to the Boys and Girls Clubs is unwavering and his leadership has moved our Palm Beach County organization forward, stated Danielle Moore who also serves on the Board of Governors.

Turner holds a Bachelor of Science degree from Boston College Carroll School of Management. After working in finance in New York in 1991, Wally and his wife Betsy relocated to Palm Beach. He had been visiting Palm Beach since childhood, as his mother’s family was one of the early settlers on the island, arriving in 1910. Wally was asked to join Sotheby’s International Realty in 1992. He became one of the company’s leading producers both locally and internationally, achieving a position in the top 1% of the firm worldwide. Frequently quoted in trade and other publications, Wally has been a source for The Wall Street Journal, Time, Palm Beach Business Review, Palm Beach Daily News, The Palm Beach Post, Palm Beach Cottages and Gardens, Avenue and Forbes.com. 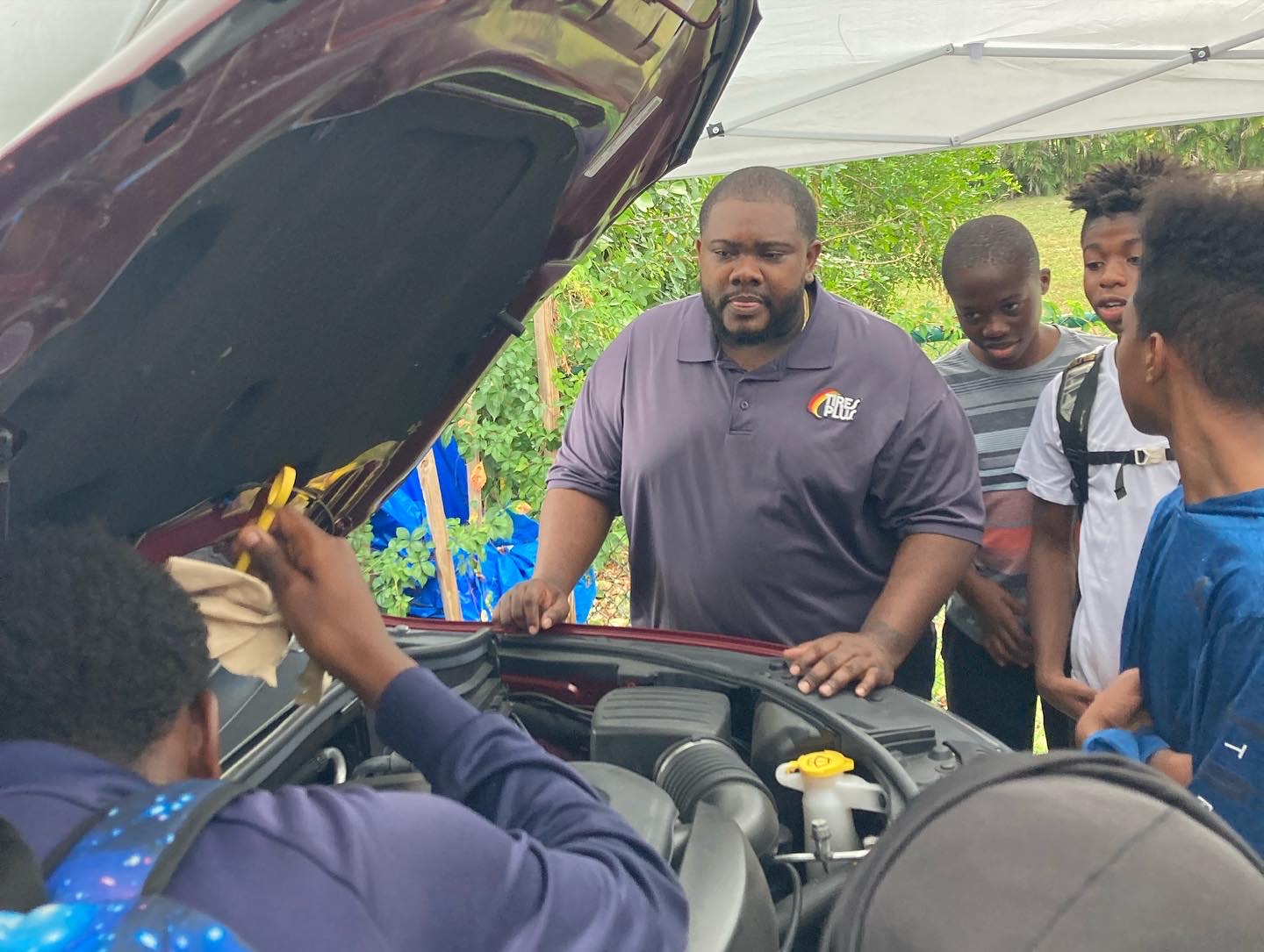 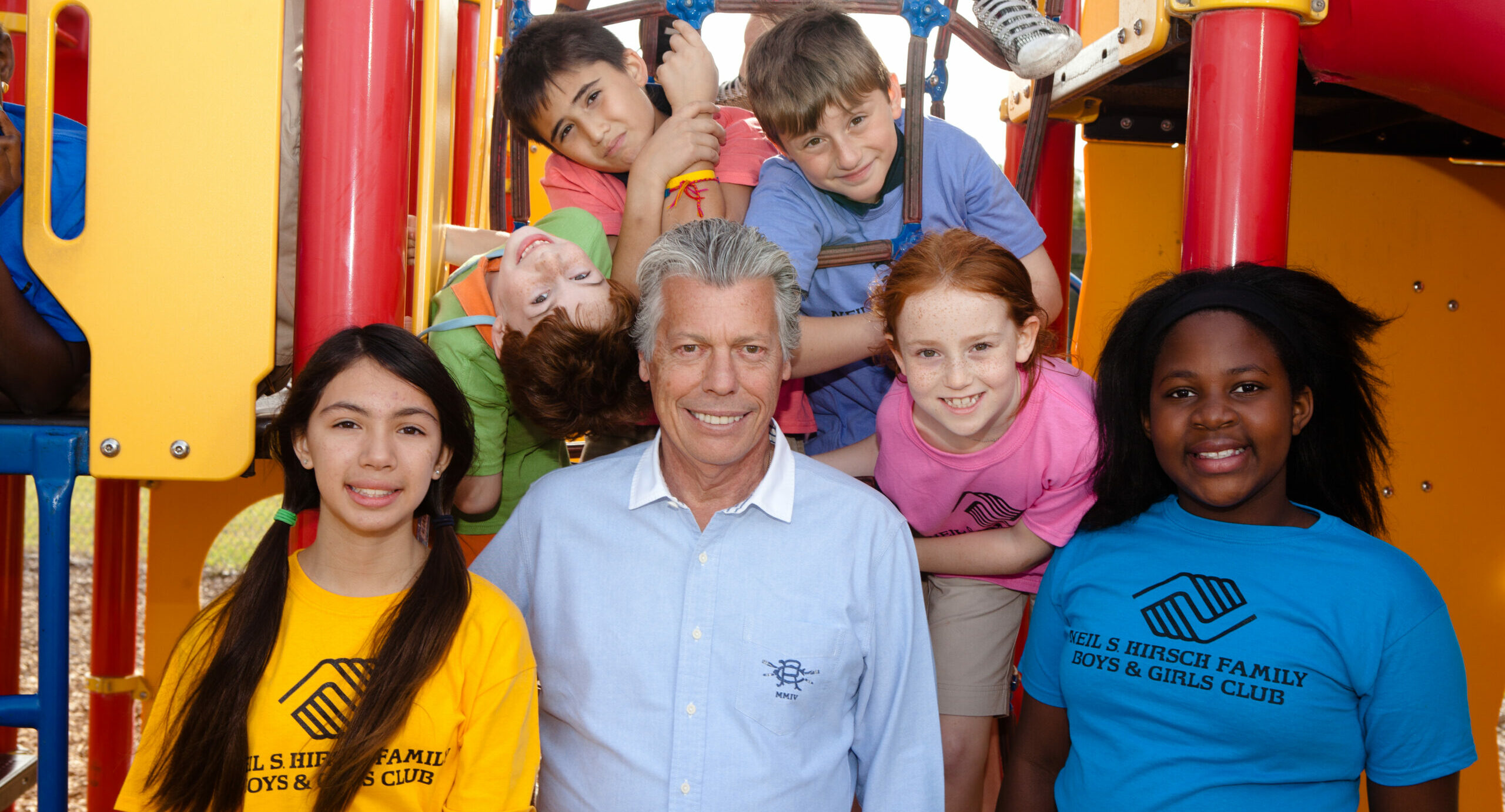 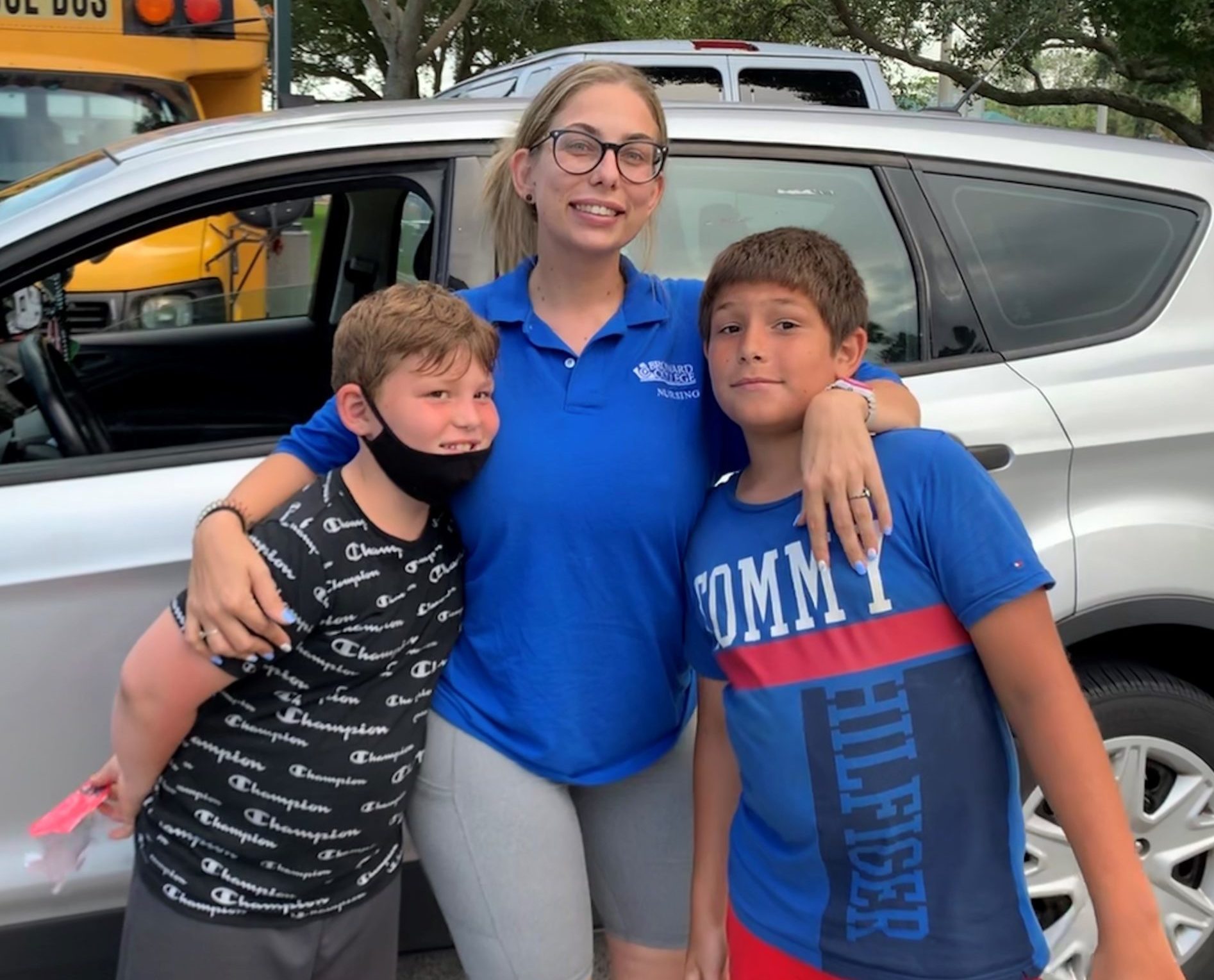