NEW YORK, May 14, 2010 – Boys & Girls Clubs of America (BGCA) announced tonight that Mary T O’Connor, president and CEO, Boys & Girls Clubs of Palm Beach County has been awarded the 2010 Thomas G. Garth Character and Courage Award – the highest honor the organization can bestow on a Club professional. O’Connor was presented with this award during a ceremony held at BGCA’s 104th Annual National Conference in New York.

The Thomas G. Garth Character and Courage Award was created in memory of the former BGCA President and is presented each year during the national conference to a Club professional who best exemplifies the qualities and character that made Garth an extraordinary leader and role model during his decades of service to the organization.

“O’Connor has devoted her entire professional life to the development and well-being of the children and youth throughout Palm Beach County,” said Boys & Girls Clubs of America President and CEO Roxanne Spillett. “She personifies the excellence we strive for, which is why she is so deserving of this honor.”

O’Connor joined the Boys & Girls Club Movement in the late 1980s and quickly distinguished herself as a trailblazer with boundless levels of energy, intelligence and drive. In short order, she became executive director of an organization that sorely needed her guidance and vigor.

“Mary O’Connor is the visionary that has moved our Palm Beach County organization forward. She successfully navigates all aspects of the community and is especially gifted at raising money through her work with major donors, government entities, special events and the board of directors. Her over-the-top commitment and infectious love of the Boys & Girls Clubs movement makes her the best in the business,” states Wally Turner, Chairman of the Board of Directors of the Boys & Girls Clubs of Palm Beach County.

She is equally revered by board members and Club professionals, “Without question Mary is Florida’s finest child advocate,” said Bill Marsico, who has volunteered his services for more than 12 years and served on the Riviera Beach Board of Managers. Meantime, Club professional of 21 years, Barbara Adams said, “Mary doesn’t know the meaning of the word ‘no’ when it comes to serving children. Her dedication to serving young people is unparalleled and their well-being is central to every decision she makes.

O’Connor holds a BA in Journalism from the University of Detroit. Prior to joining the Boys & Girls Clubs of Palm Beach County she was a reporter for The Palm Beach Post and also worked for several other South Florida non-profits including the South Florida Science Museum. She and her husband Tim have two children Kevin, an advertising professional in New York City and Katelyn who has recently graduated from Florida State University. 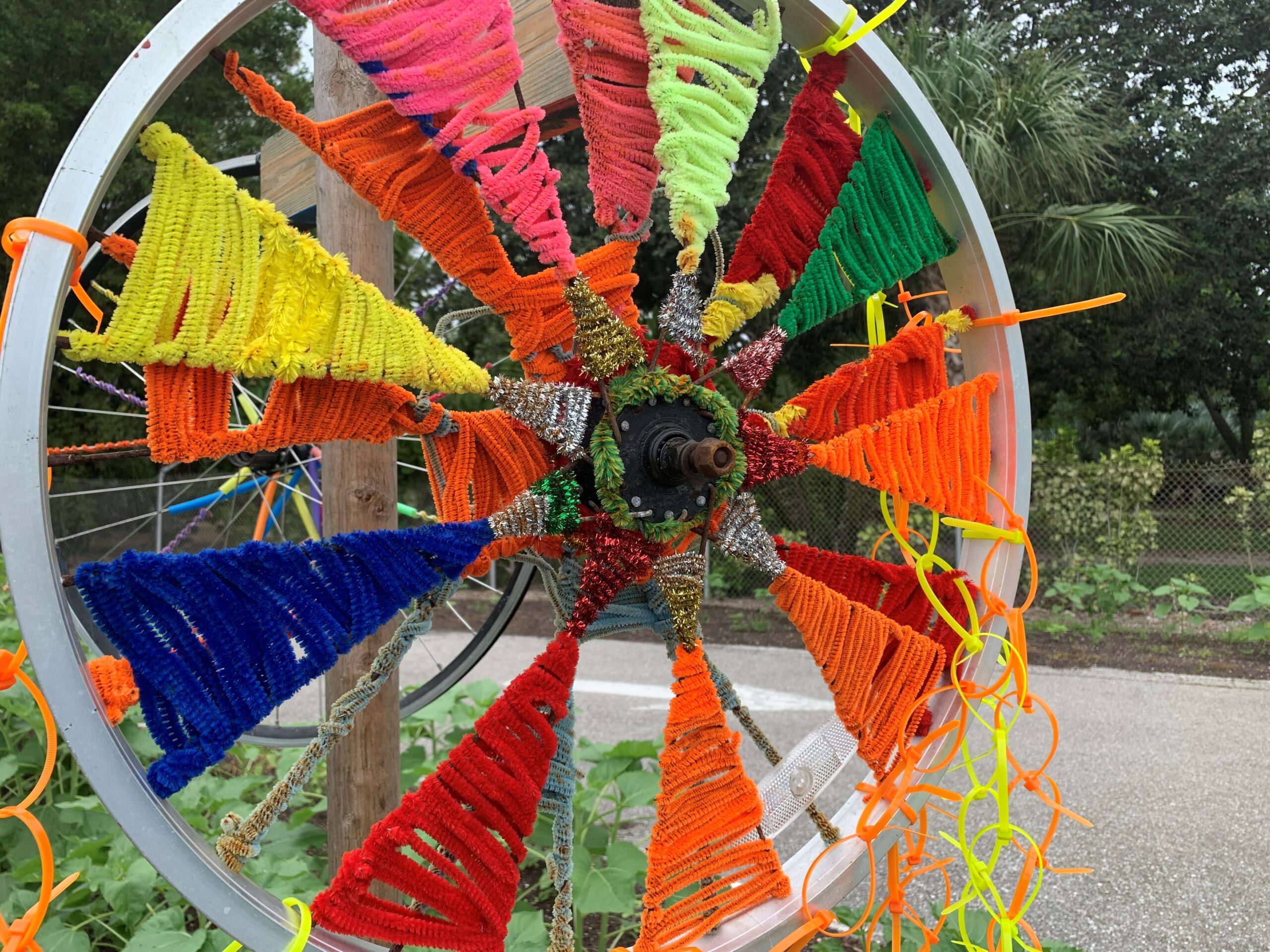 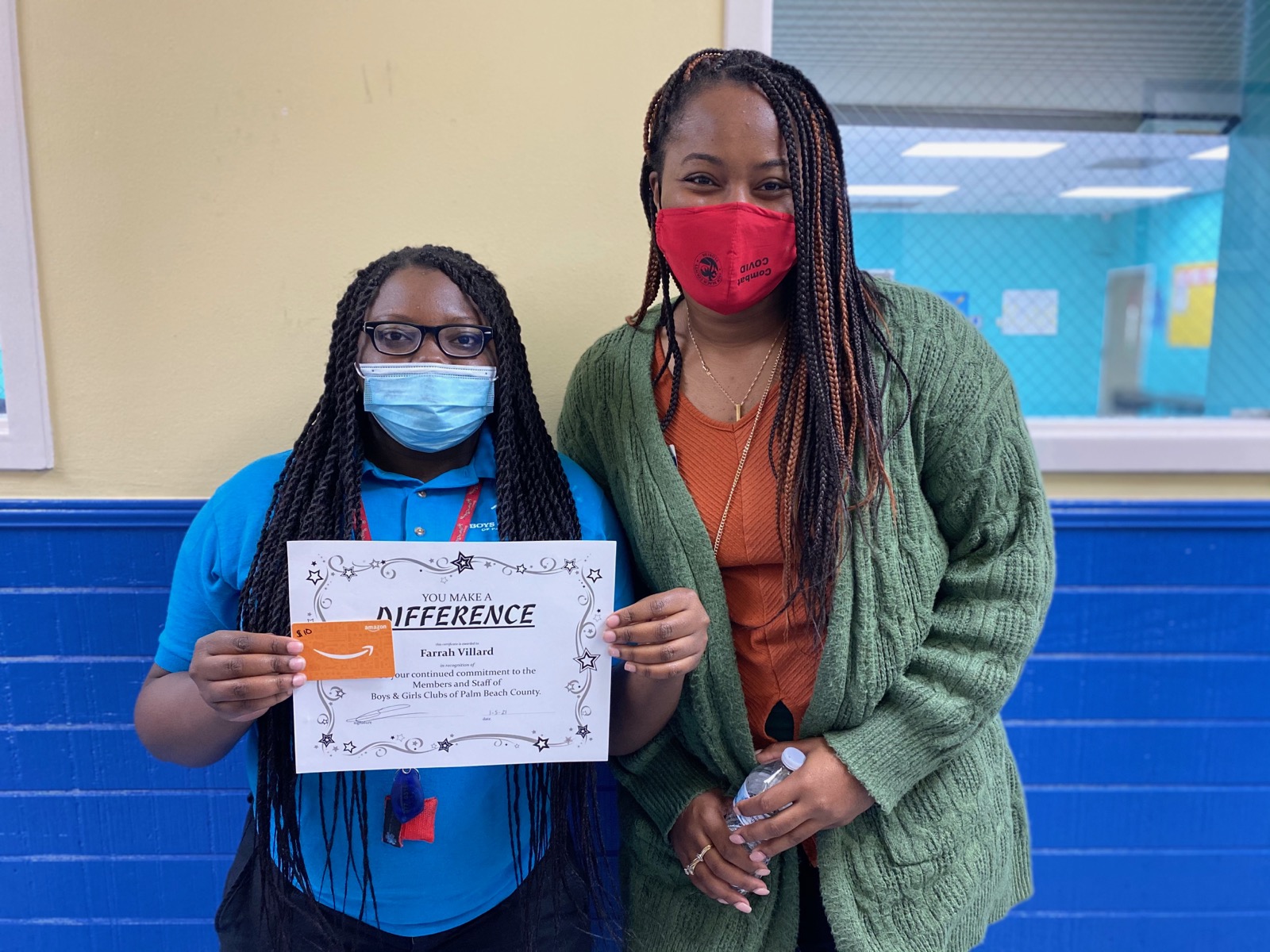 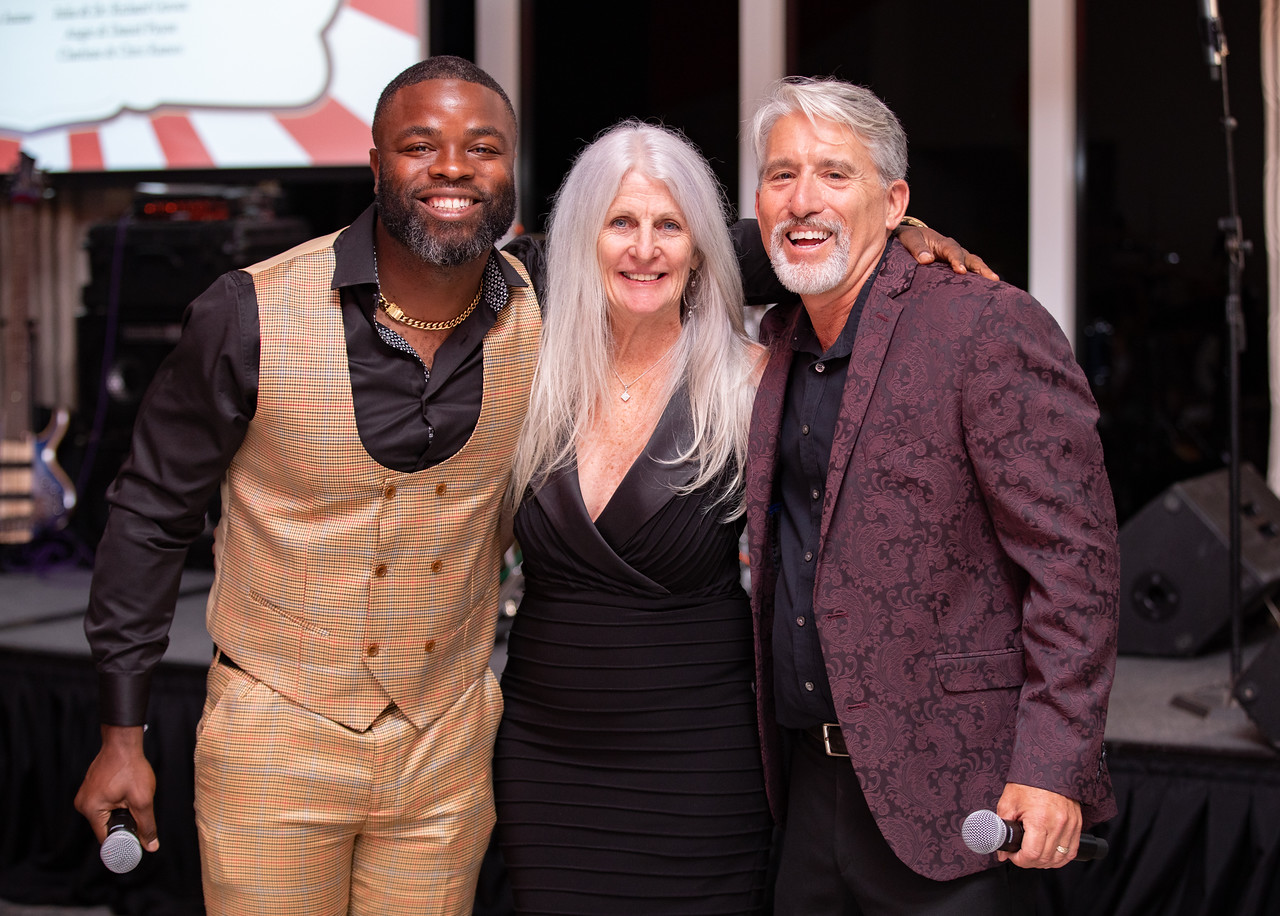